A month in Nicaragua took us through the coffee farms and highlands of Matagalpa and Diriamba, the cities of Leon, Granada and Managua as well as the beaches of San Juan del Sur, Ometepe and the Corn Islands; each destination more spectacular than the last.

I hope that the following 23 photos can do the natural beauty of the country some justice. 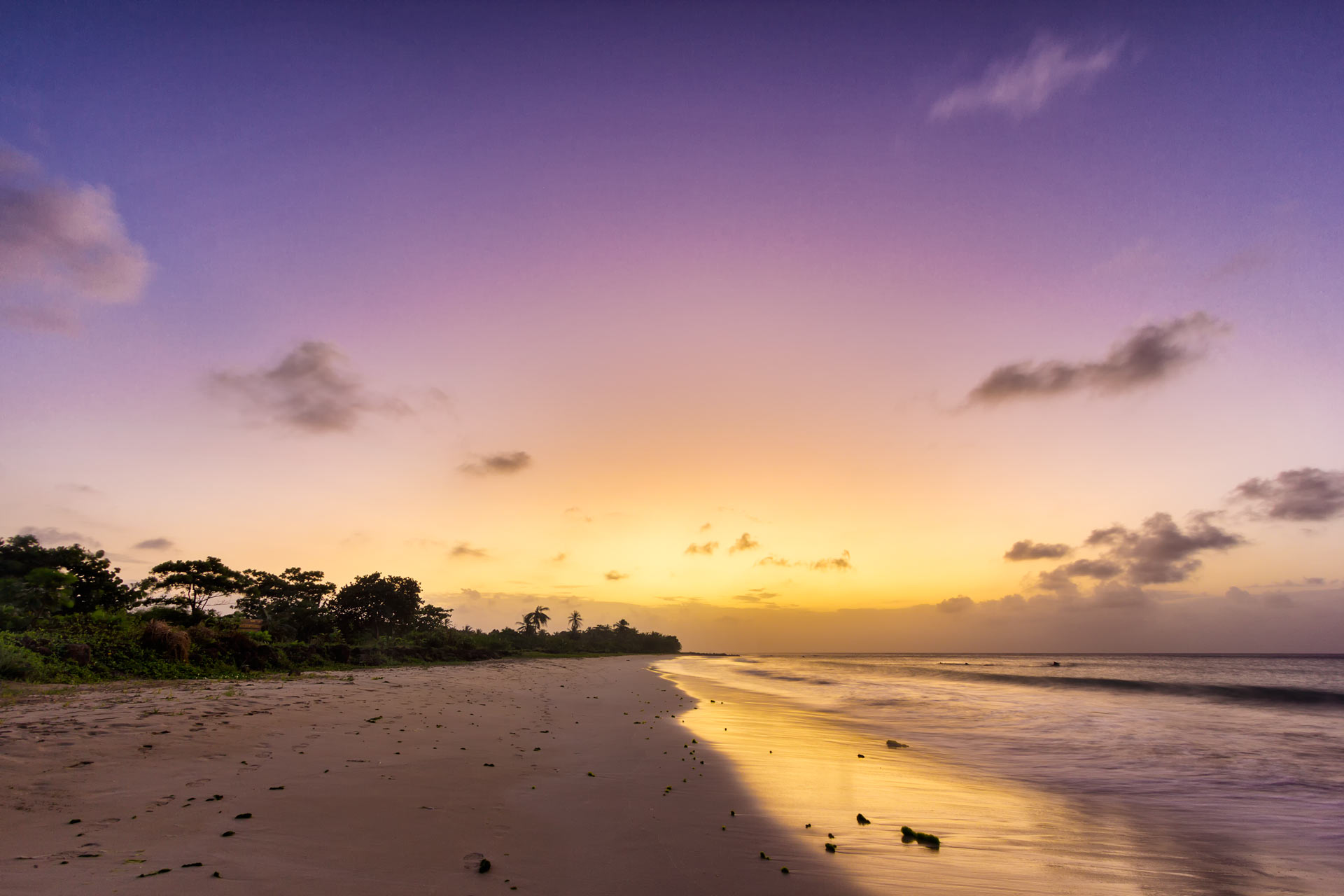 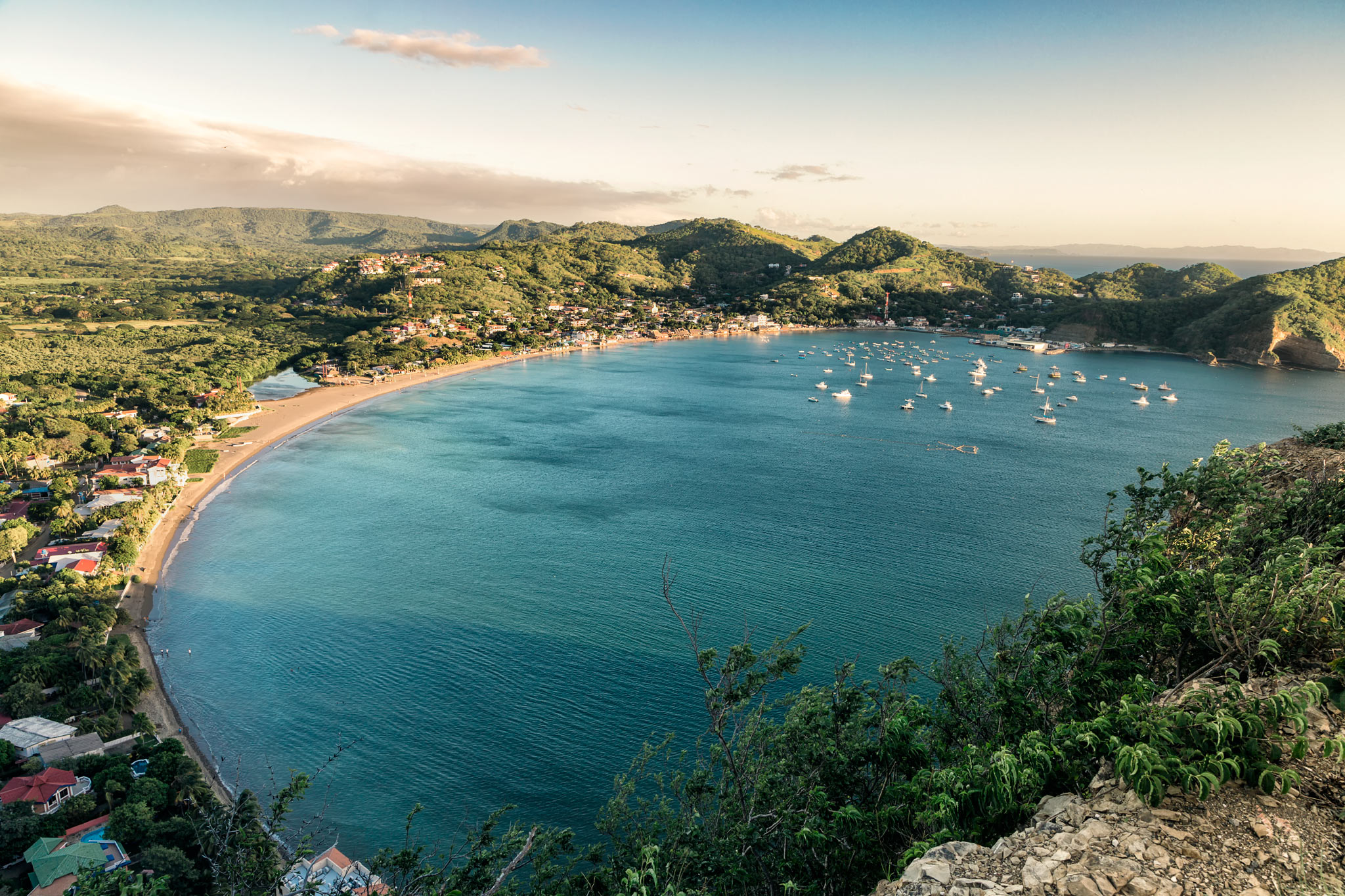 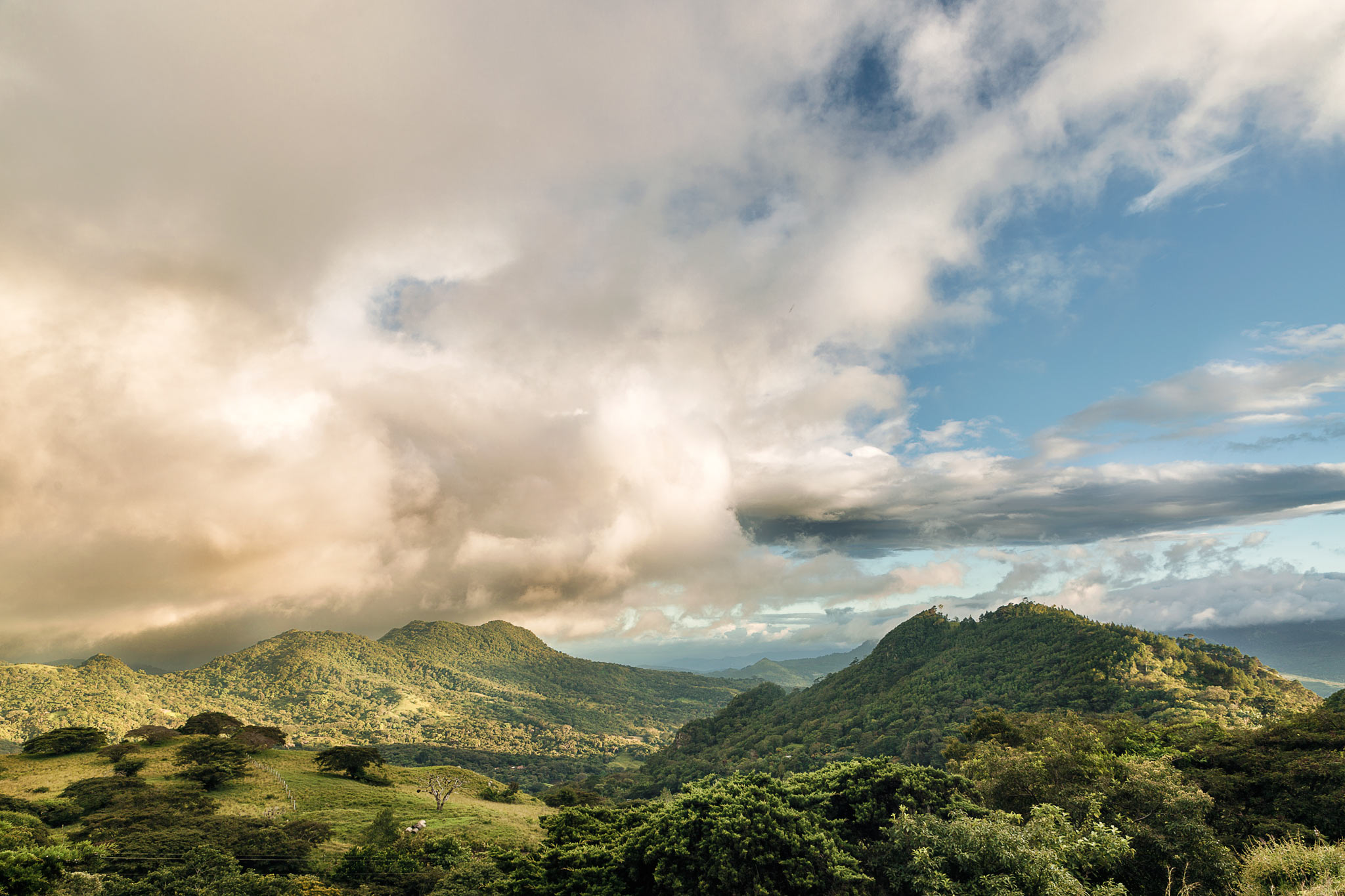 The rolling hills of Matagalpa. While taking this picture, a guy on a motorcycle rolled up to us and started asking questions about my camera. All was good until we realized he carried a gun. I’m sure he meant nothing by it and he wasn’t directly threatening, but we took no chances and fled the scene as fast as we could! 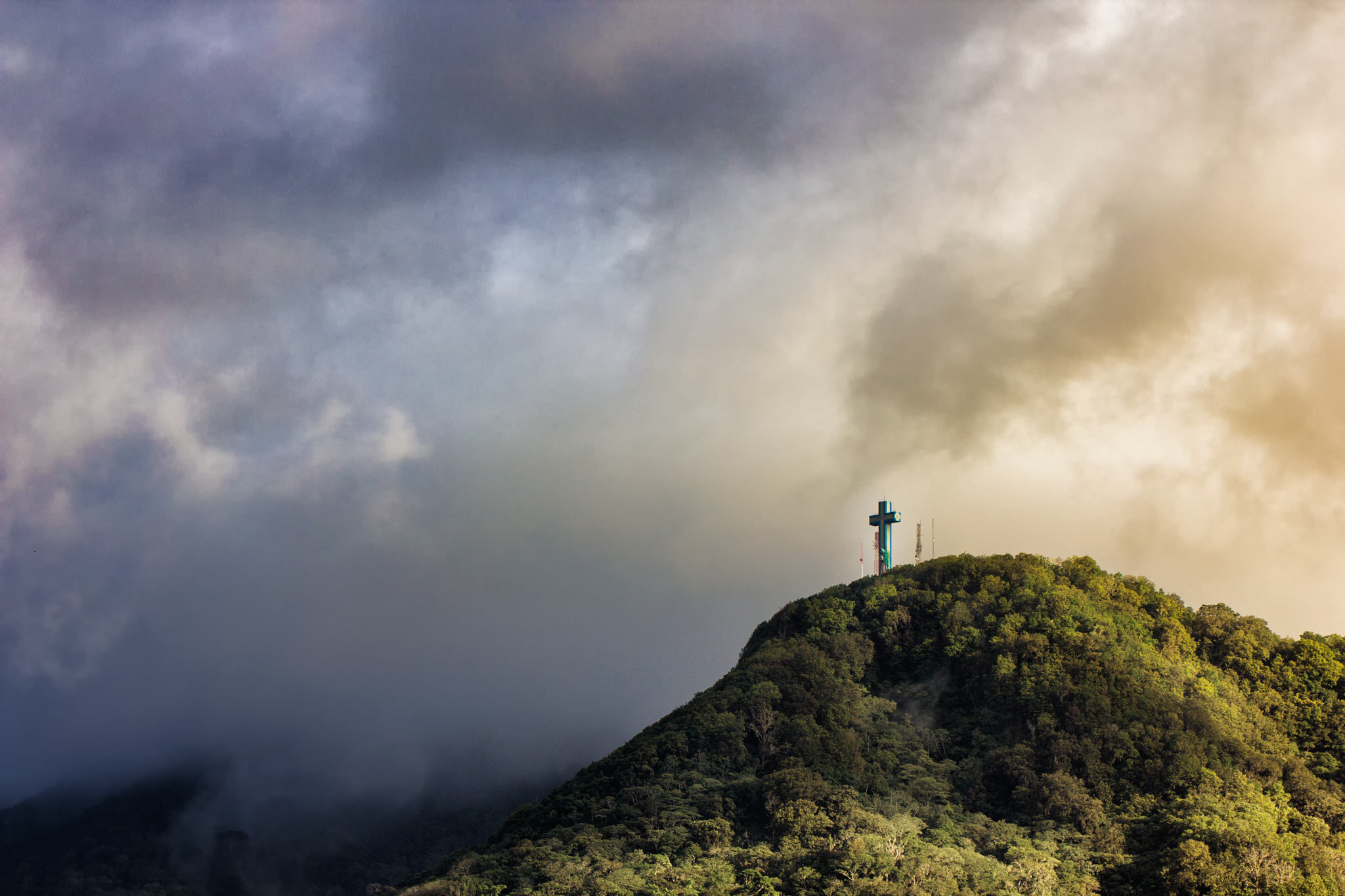 Also Matagalpa, this time without any guns. 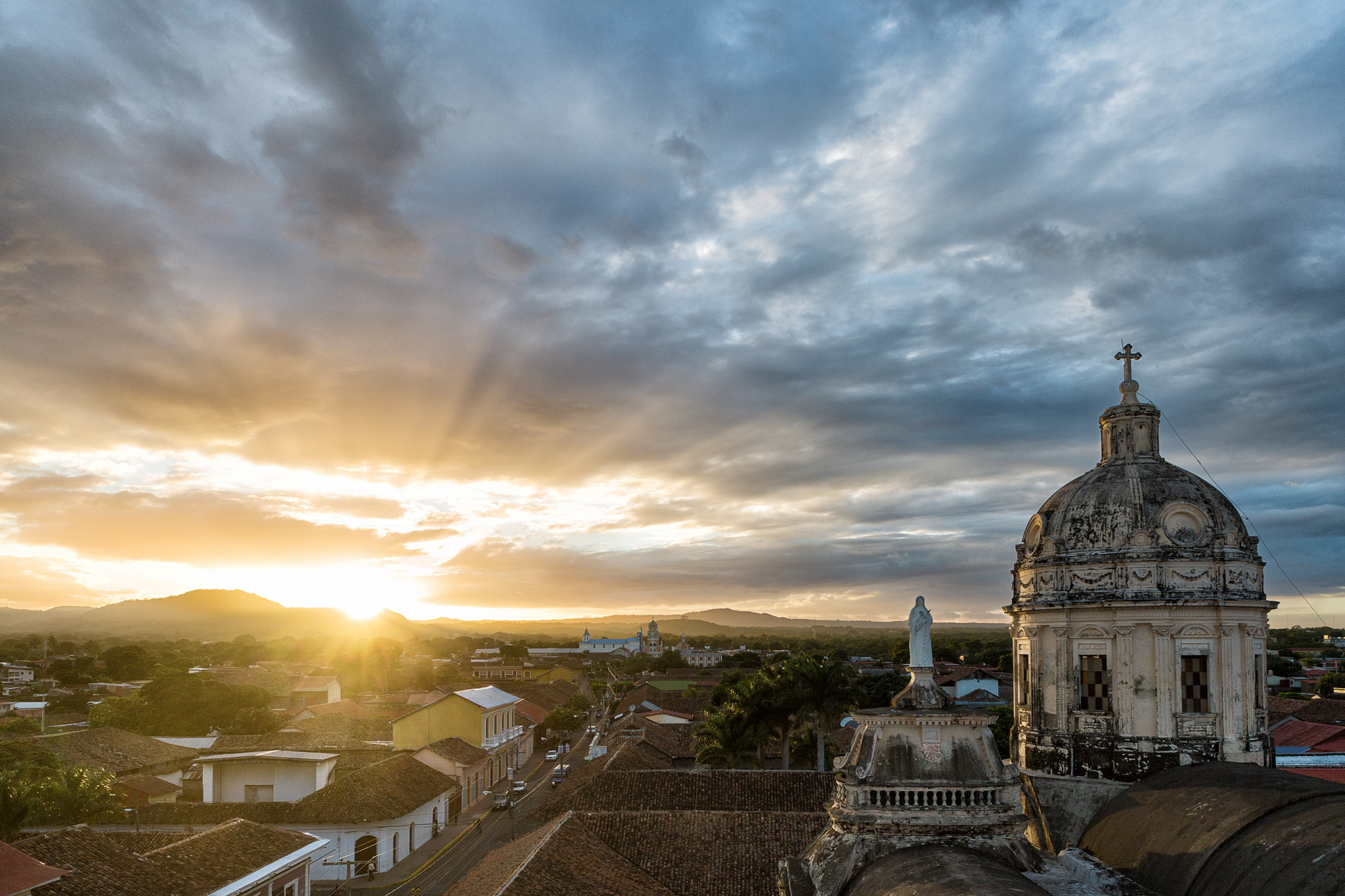 Splendid sunset in Granada. Every 15 minutes the huge church bell rung right next to us, forcing us out unto a ledge with our fingers in our ears! 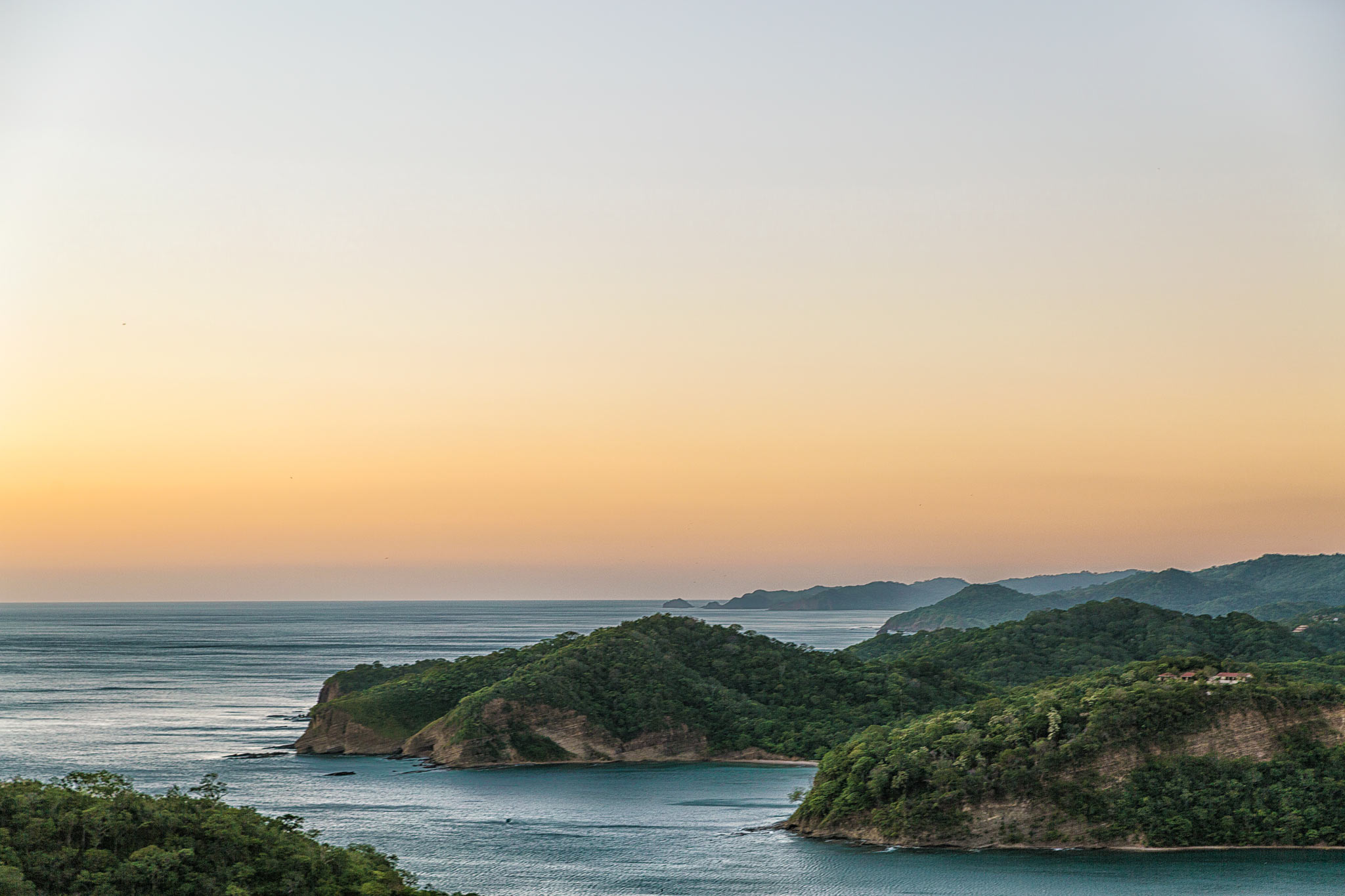 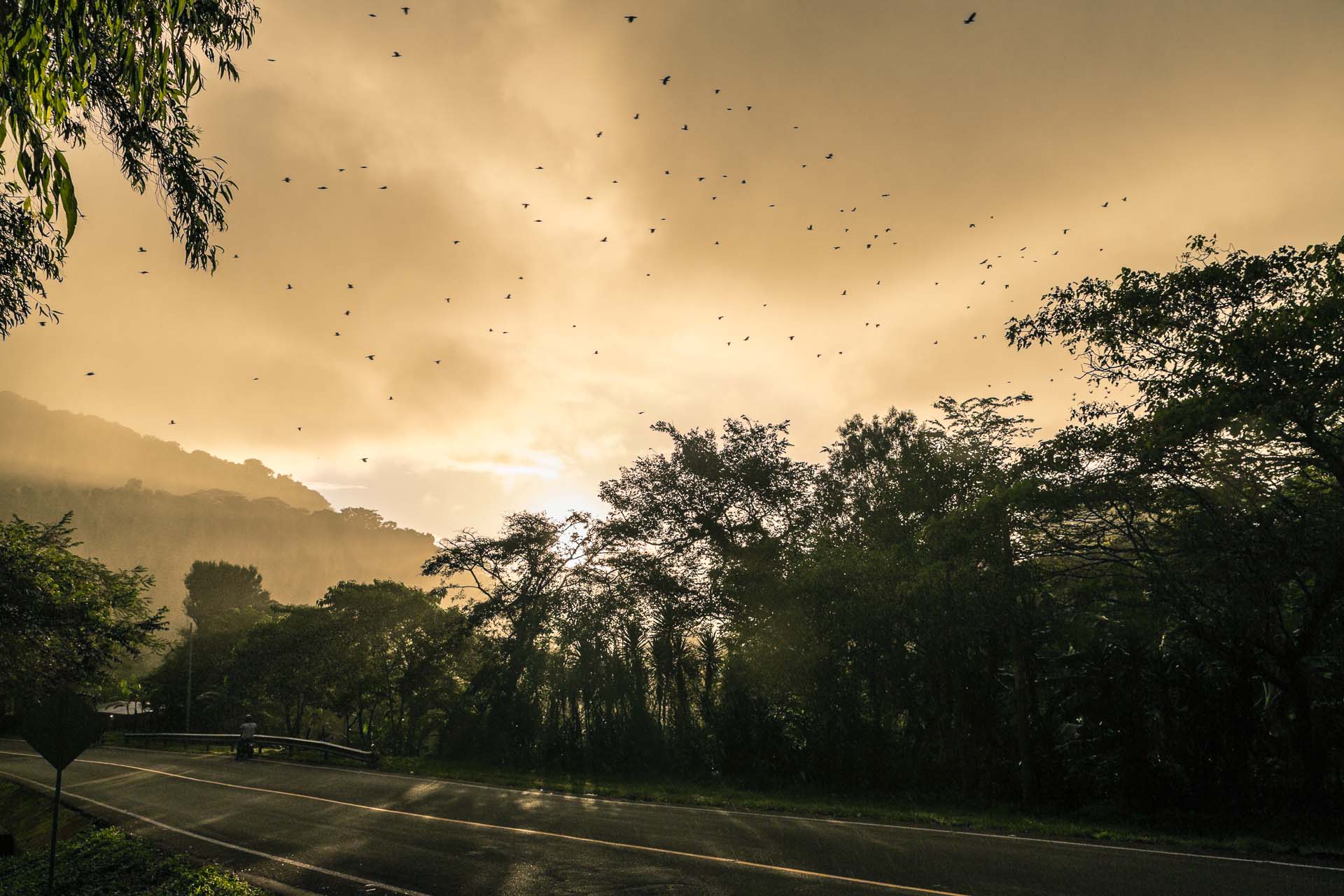 Strange, almost monochrome sunset in the highlands of Matagalpa. 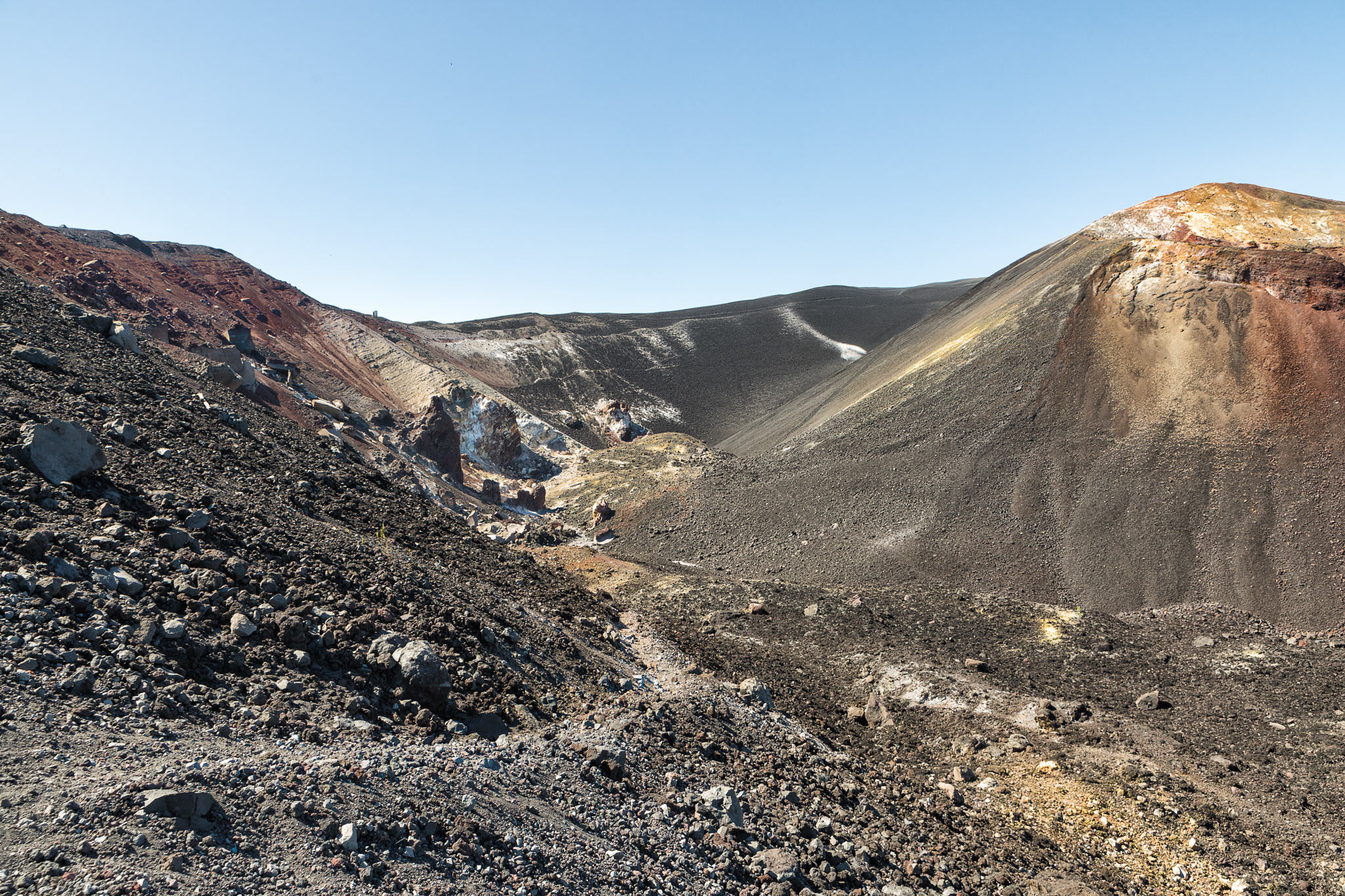 The road to the top of Cerro Negro, one of Nicaragua’s many active volcanoes. 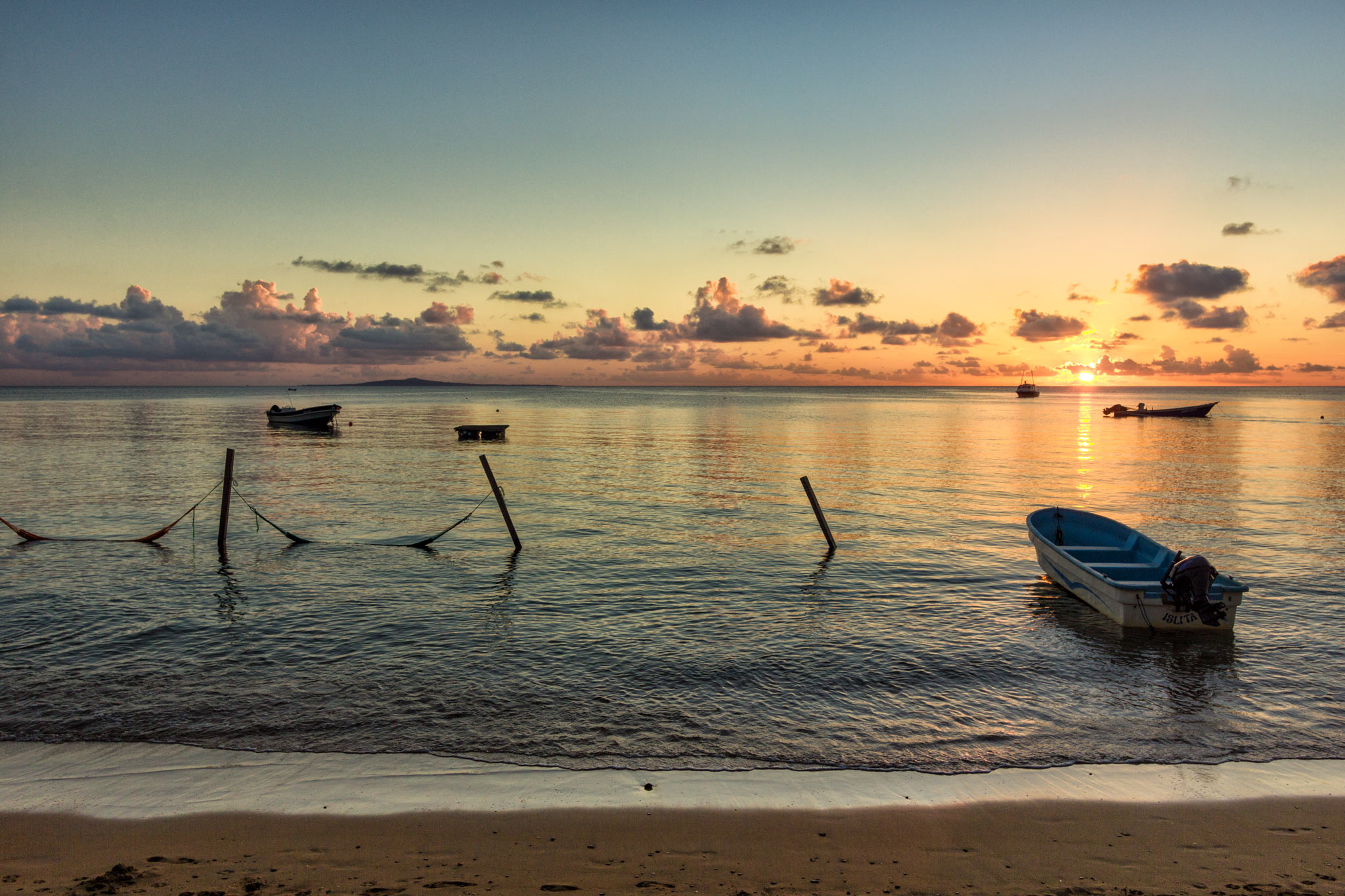 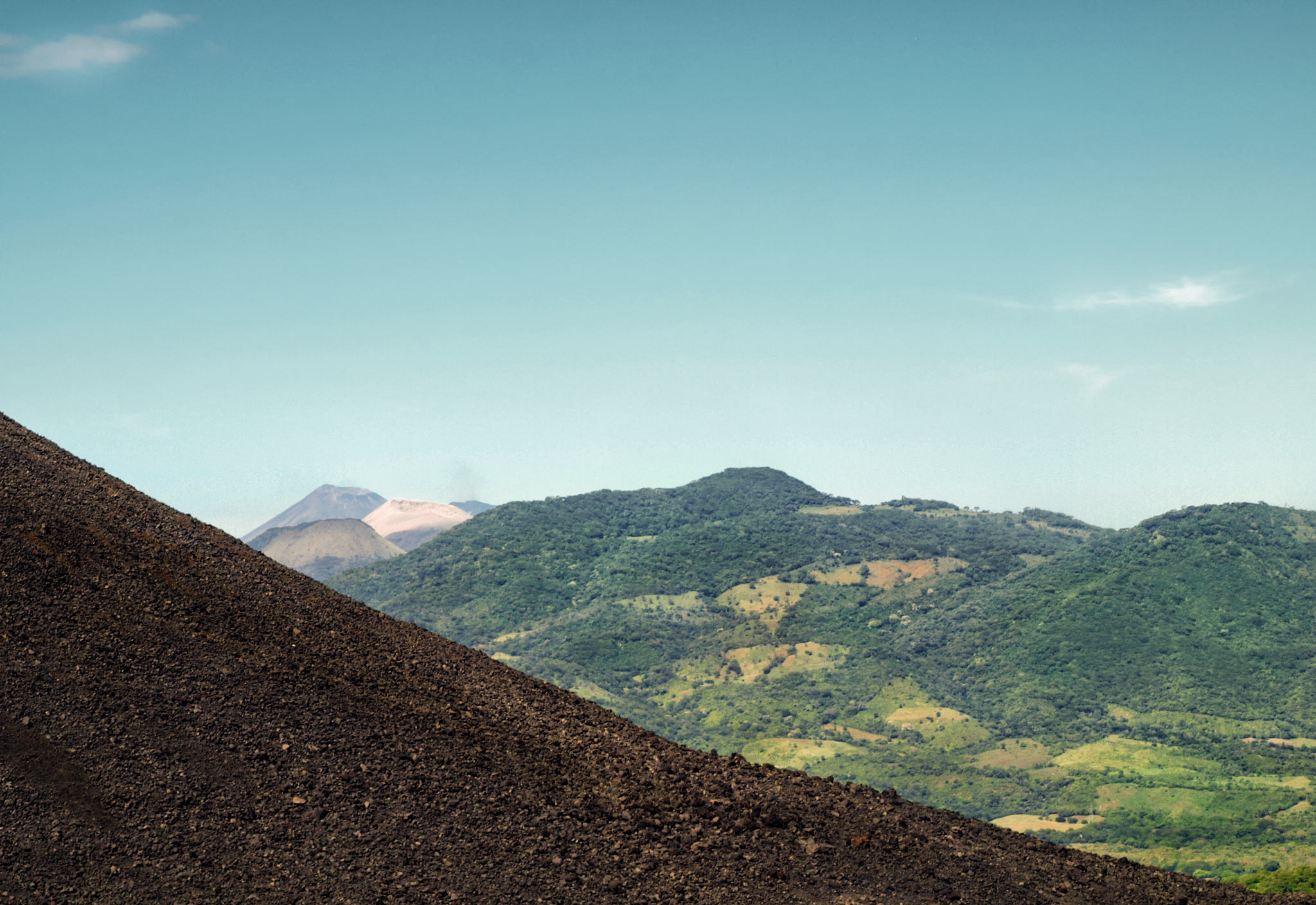 Volcanoes everywhere! The white tipped one erupted just a few weeks ago. 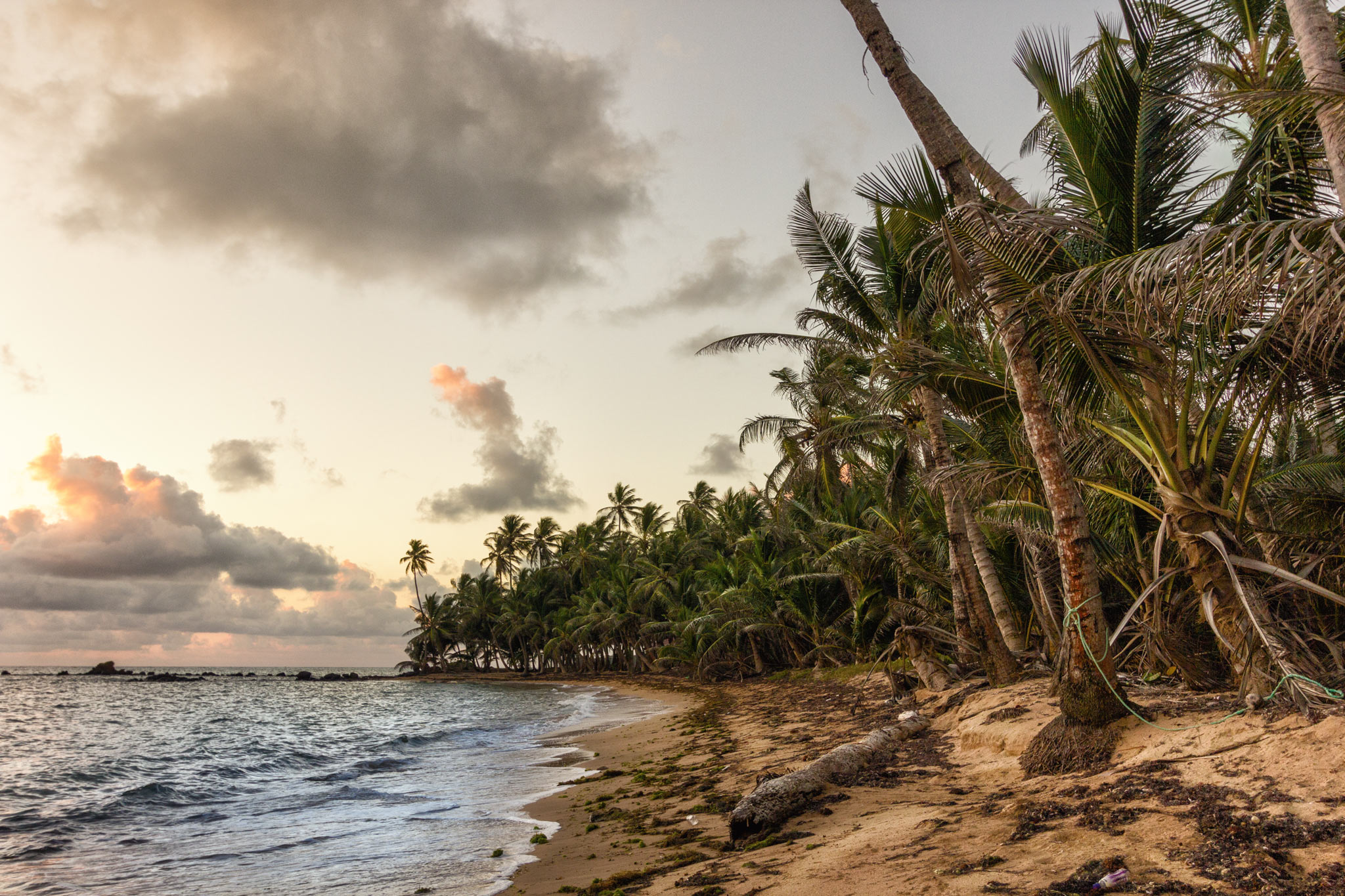 Early morning on Little Corn. To get to the beach before sunrise, I walked through the jungle in complete darkness, the path only illuminated by the moon. 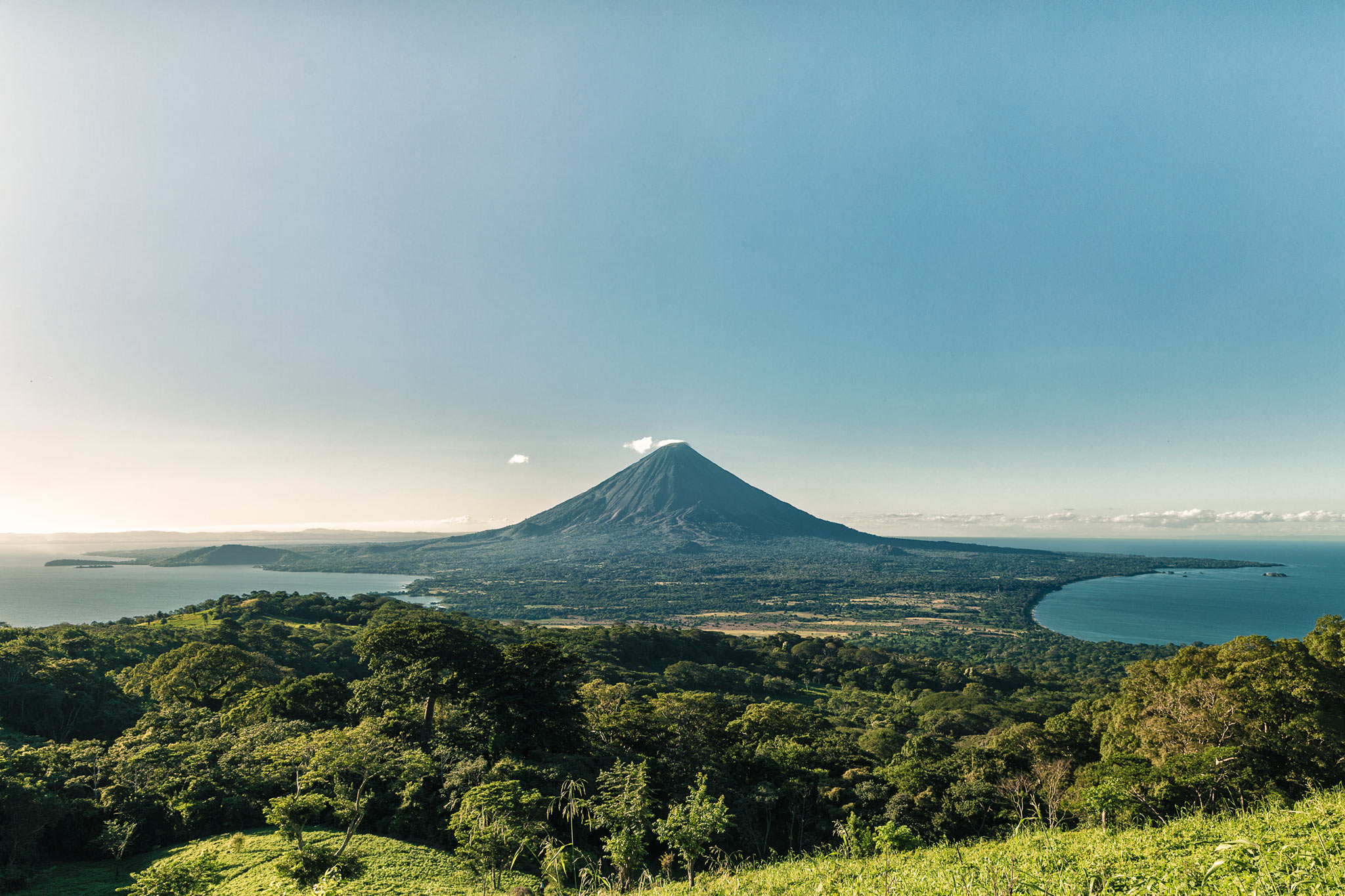 Finally a clear view of Volcán Concepción on Ometepe, which was always covered in clouds. 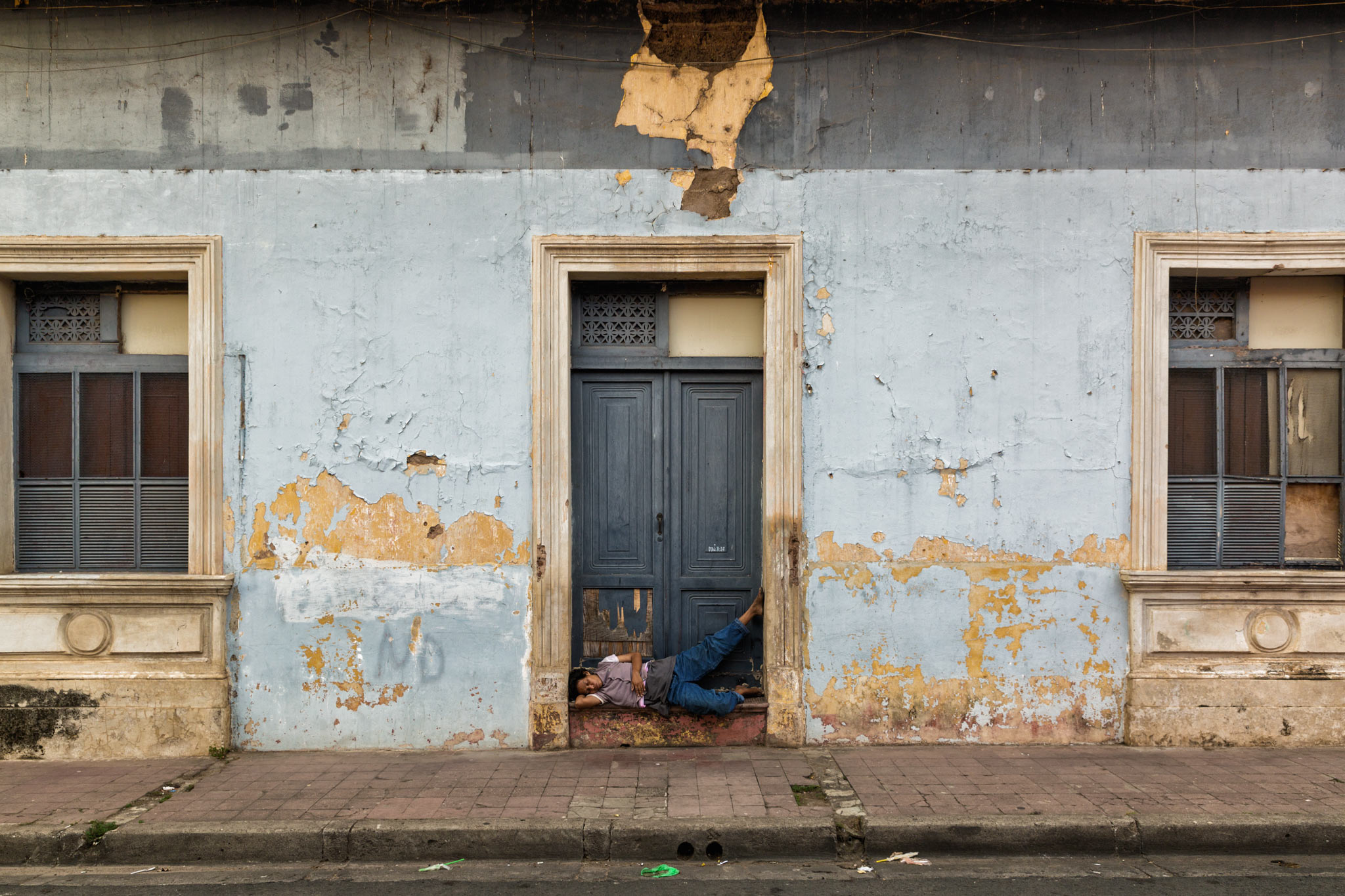 Walking past this sleeping man, I couldn’t resist taking a photo. 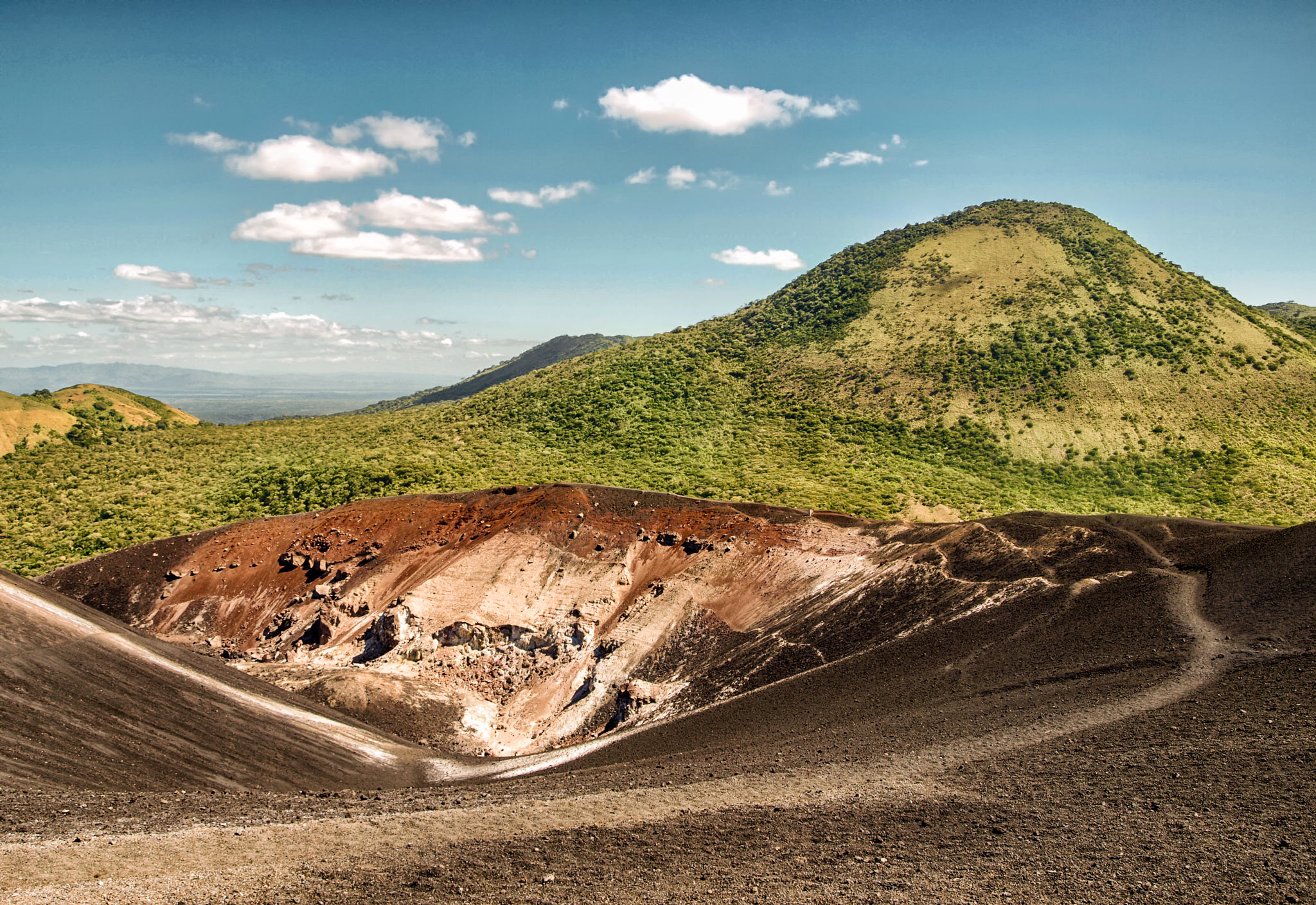 The contrast between the volcano and its green surroundings were like day and night. 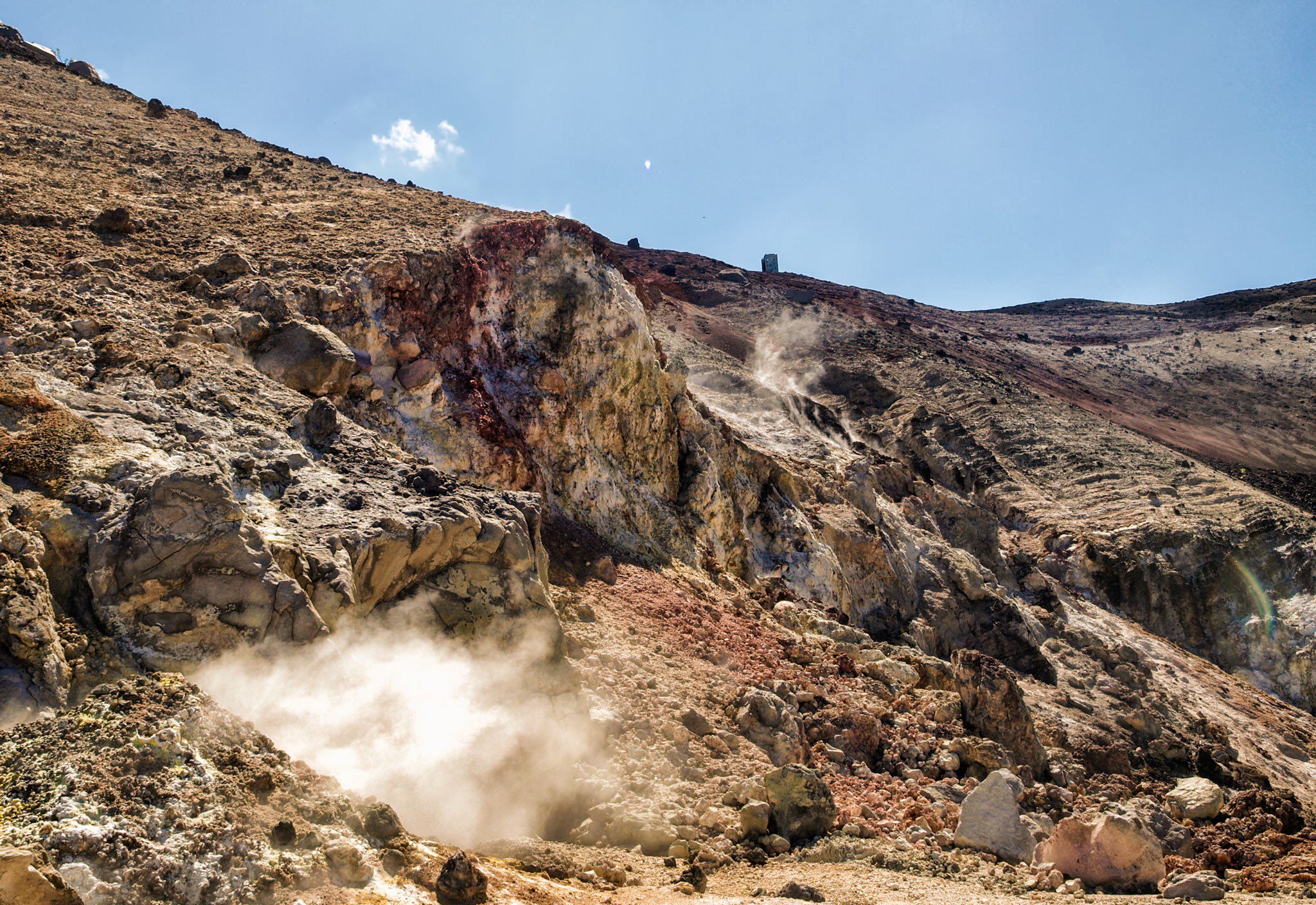 I should probably have worn a gas mask… 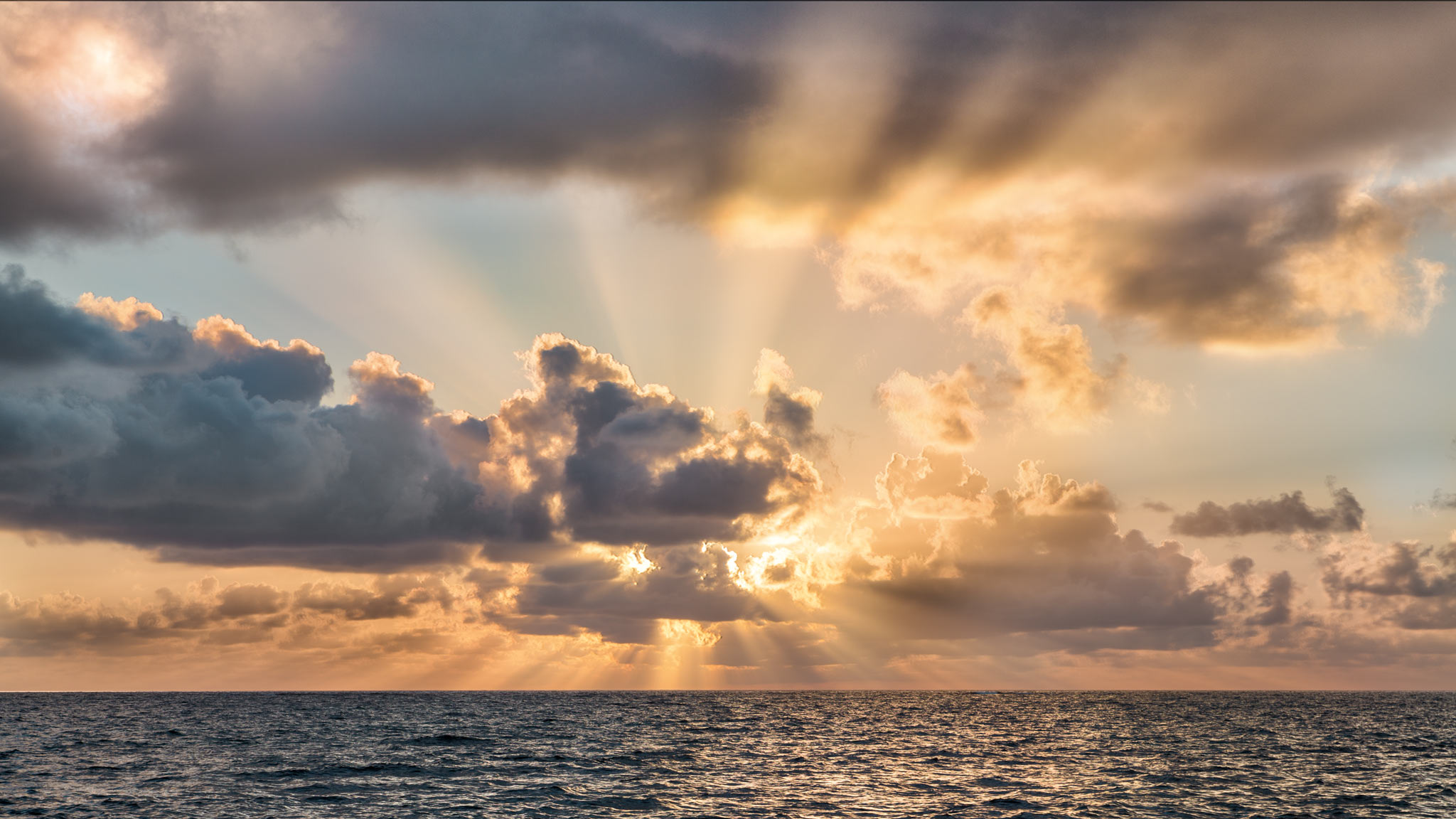 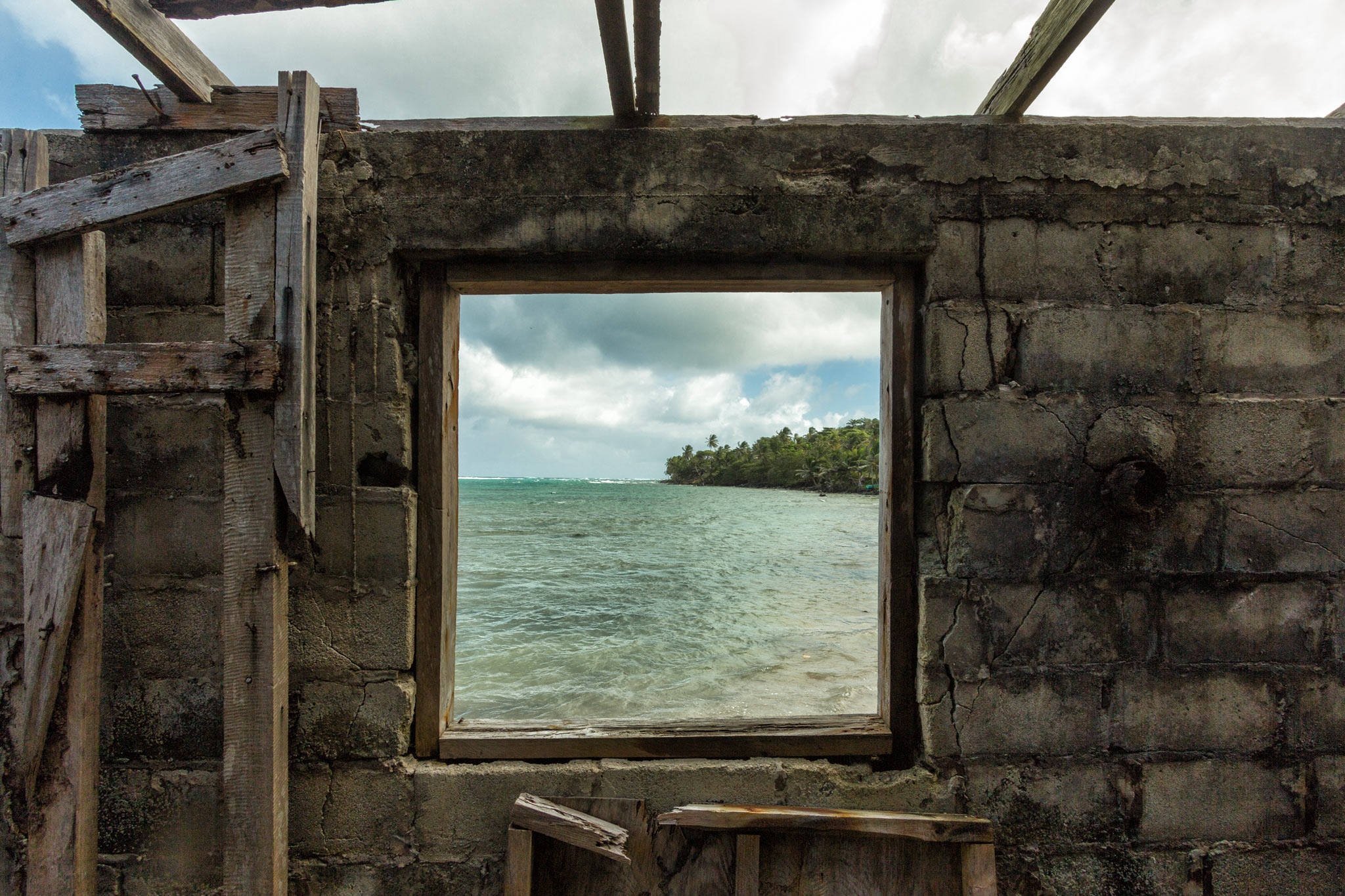 Paradise views from the house below. 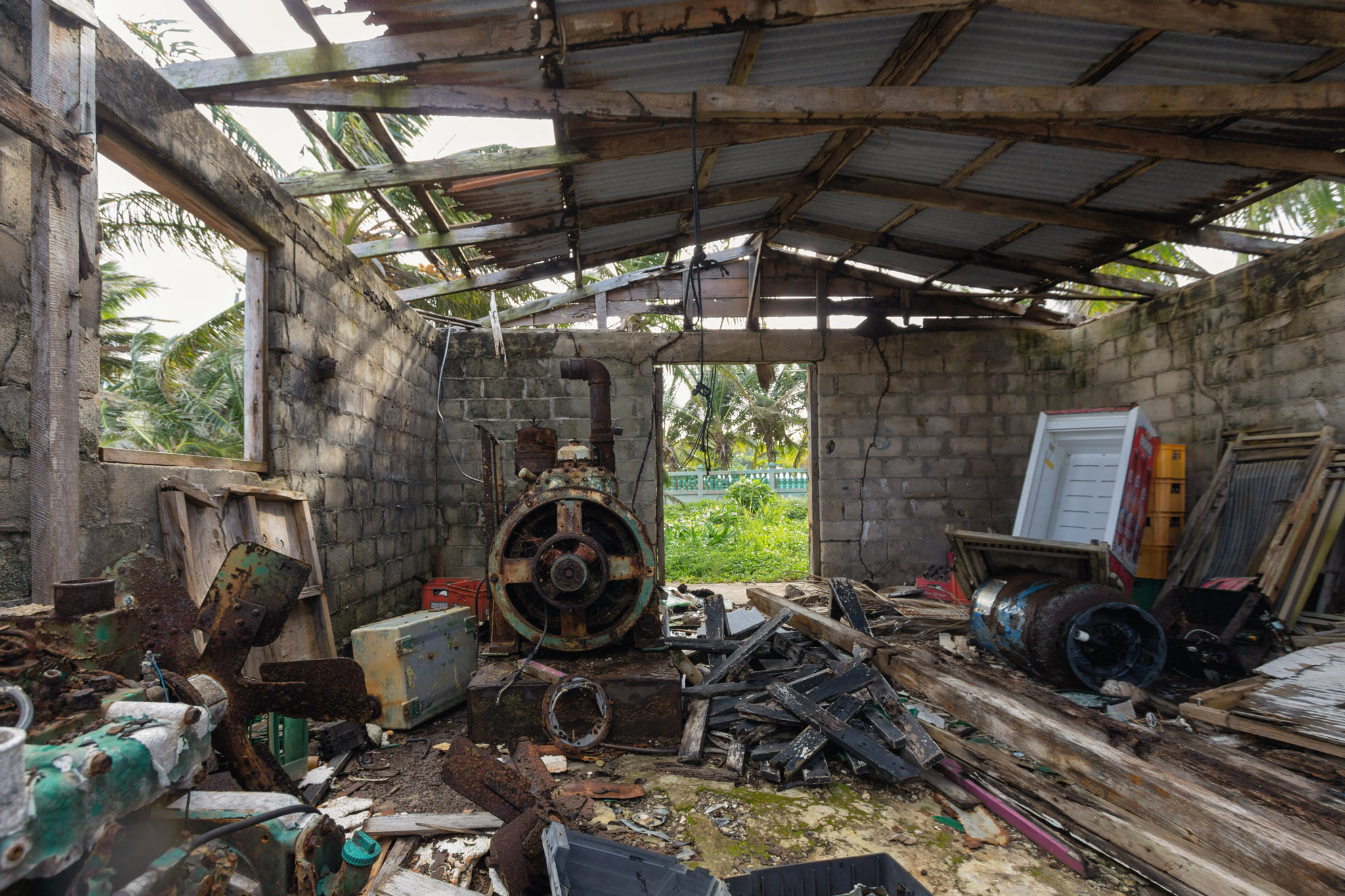 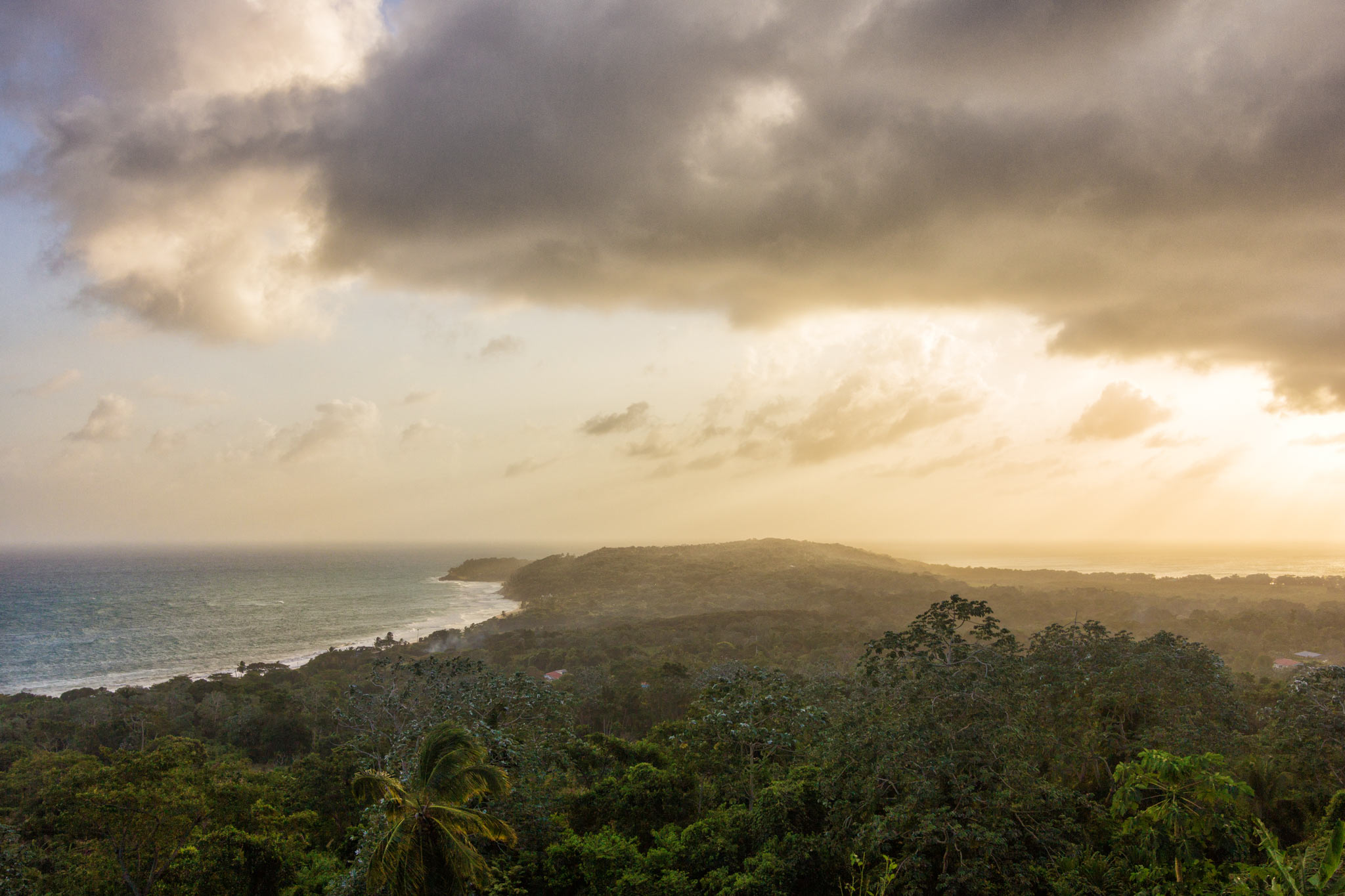 Thanks to the help of a local boy, we managed to find and ascend the highest point on the island. 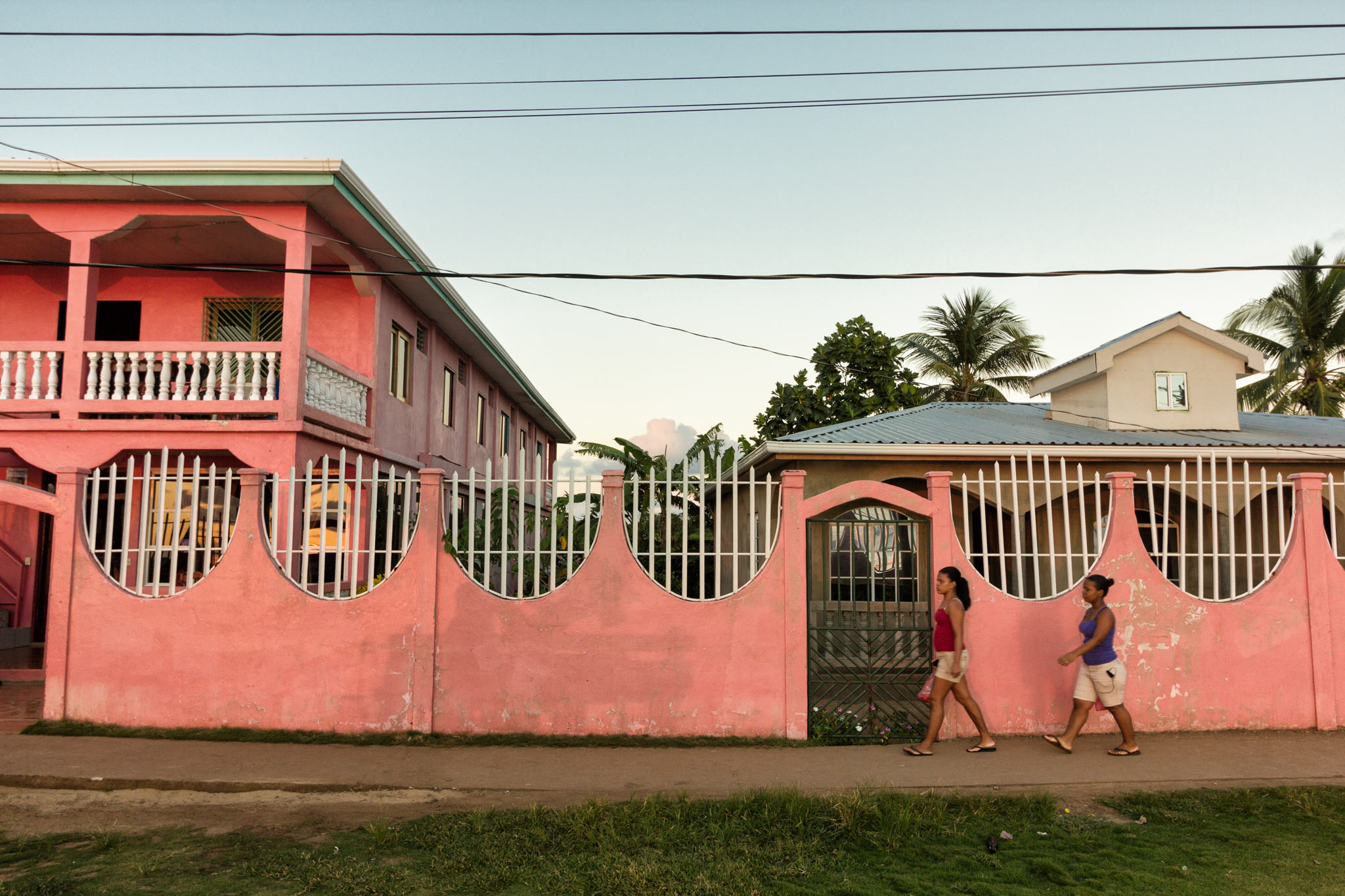 The Corn Islands are different in many ways to mainland Nicaragua. For one, most people are not of neither indian nor hispanic descent and almost everyone speak english (with a thick creole accent!) 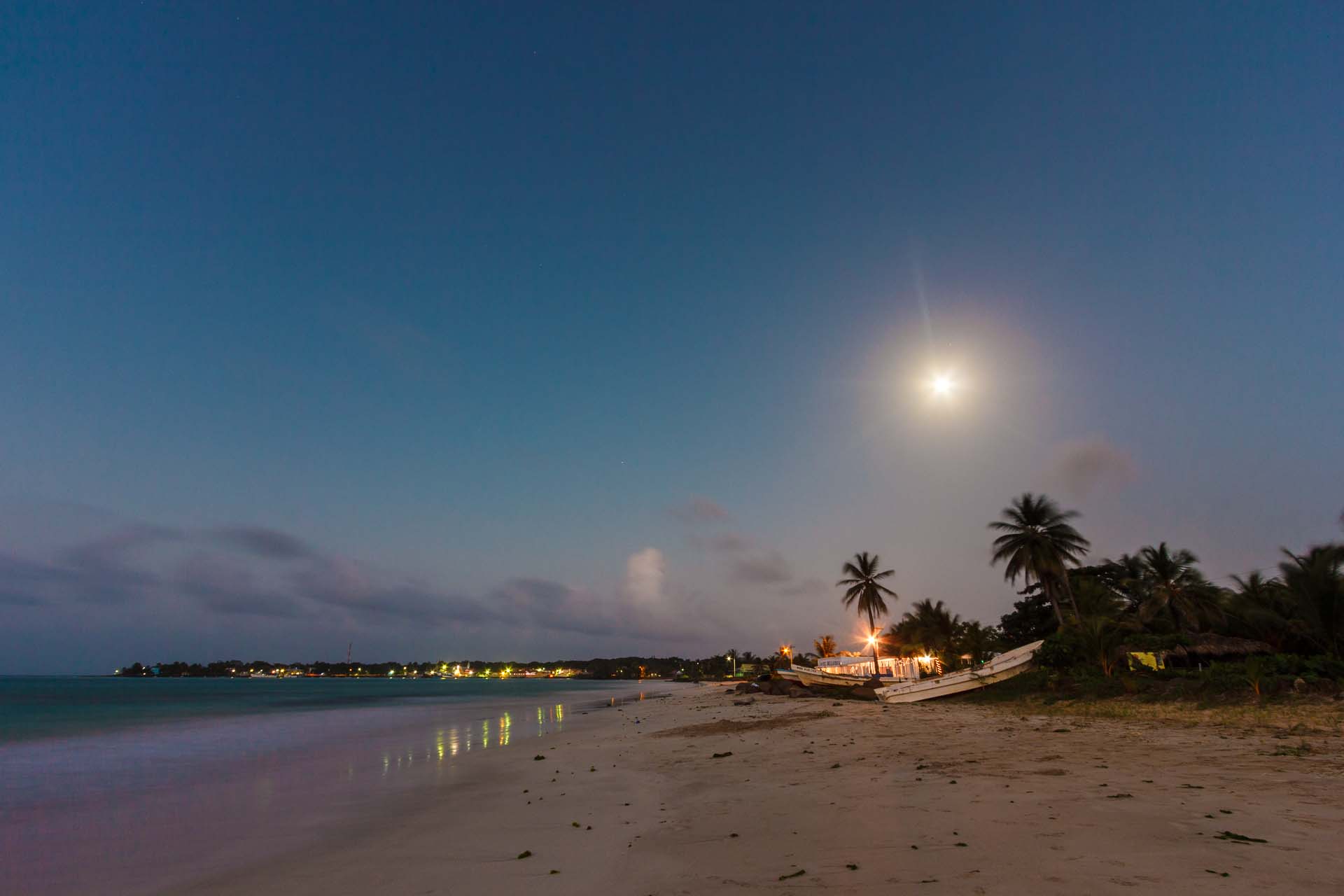 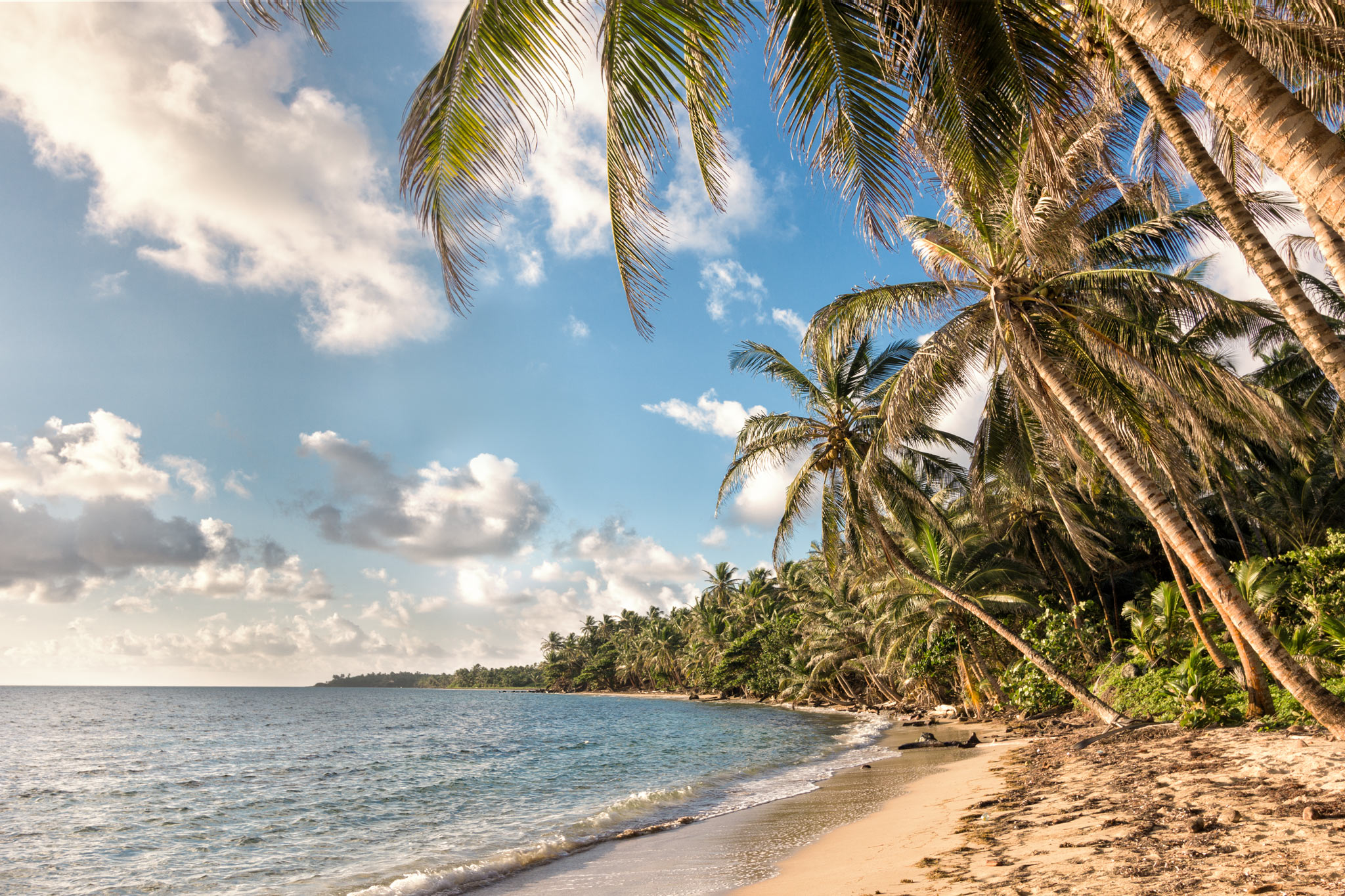 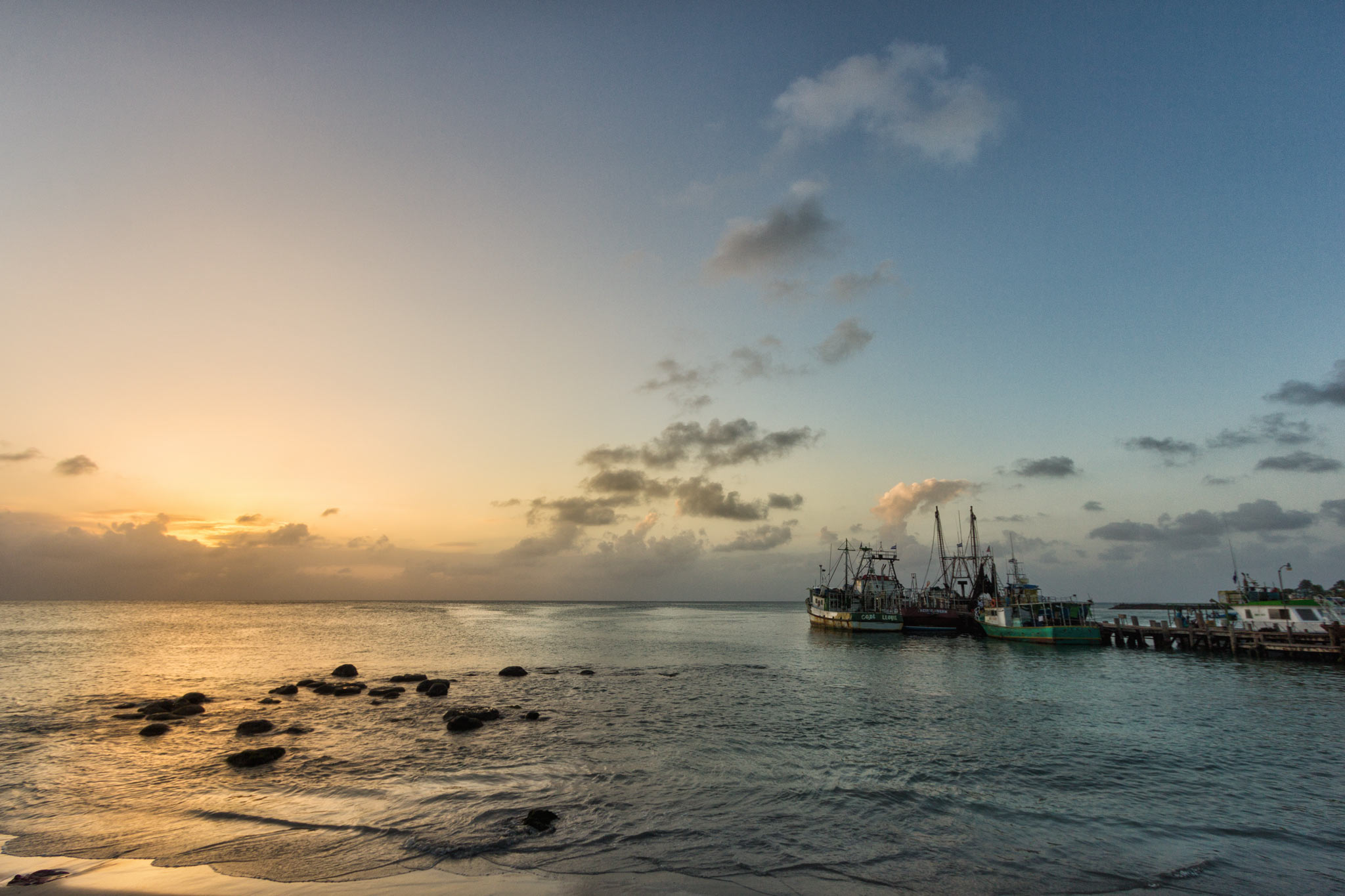 And good night! Nicaragua had everything, yet always left me yearning for just a little bit more.