All Roads Lead To Rome

Ninna Milner, a very talented and experienced jazz vocalist, contacted me in November as she was making a new record and wanted some photographs for her cover as well as two videos to go along with it. She wanted a short teaser video for the whole record as well as a music video for the single “All Roads Lead To Rome”.

I was invited to come and shoot the band’s live performance while they recorded some of the songs in the studio. These shots would lay the base for both the teaser and the music video.

For the teaser, I also conducted a short interview with Ninna talking briefly about the record and the recording process.

When putting together the teaser video, I really wanted to emphasize the feelings of love, compassion and creativity I experienced while they were in the studio. The love that they had for each other, their instruments and especially the music was truly inspiring and I wanted to capture that.

At first I was a bit skeptical of the idea that I wouldn’t have too much control over their performances – but in the end, this also meant that the video(s) have some of that special “creation” magic over them that you can’t fake.

For the music video, I knew that we had to create a story to go along with the lyrics to keep it interesting to the viewer. So I came up with a fairly basic concept with Ninna herself as the protagonist.

She leaves the safeness of her home and loving husband to go out and find herself in the world. At first, she thinks that the answer to her search might be in the city. But as the traffic, steel and glass facades seem more and more unfamiliar and daunting, she decided to continue her search in nature instead. At first, this seems right and she feels at home, but the darkness creeps up on her and at last she realizes that the only place you feel truly at home is at home. So in the end, she returns to where she started (in the arms of her husband) but with a new and more profound understanding of herself.

When watching the video, the big picture is relatively easy to grasp, but to make the feelings of uneasiness and anxiety explicit I reversed the time in several of the shots so everyone seemed to move backwards. When she is finally headed home again, though, she is walking forwards while everyone else is moving backwards.

To truly keep it authentic to Ninna’s life, her husband was in fact played by her husband (whose children are actors – and it’s easy to see where they’ve got it from)

Gear wise we kept it fairly run and gun as we had to cover a vast array of locations in a single day.

For most of the shots, I used my trusty Canon 50mm 1.4 with the 60D. To cover the wide angles and to distort the perspective a bit I used the Canon 10-22 and for some extra stabilization I also used the 17-85 with IS.

For stabilization and smoothness I also used my sturdy ol’ tripod, the Socom Video Shoulder Rig as well as their SD-1 Slider Dolly. And as always, I carried by trusted 5-in-1 reflector as well as a LED light for the night shots.

In retrospect, I would have liked to have used a few more minutes on each location to double check if all the shots were as smooth as they looked on the on-camera LCD.

When going into post-production, you always see something that you could have sworn wasn’t there when you shot it… (Like a guy walking past and looking into the camera right behind the talent)

But hey, life’s a learning process, right? Anyway, that’s one of the key things I’ll take with me.

Talking about the good, I was really happy that I had laid out a detailed shooting schedule for us. To be able to know exactly what shots were needed was essential to get complete coverage for the story. For spur of the moment creativity, I did leave in some flexibility though, which I think is always super important. 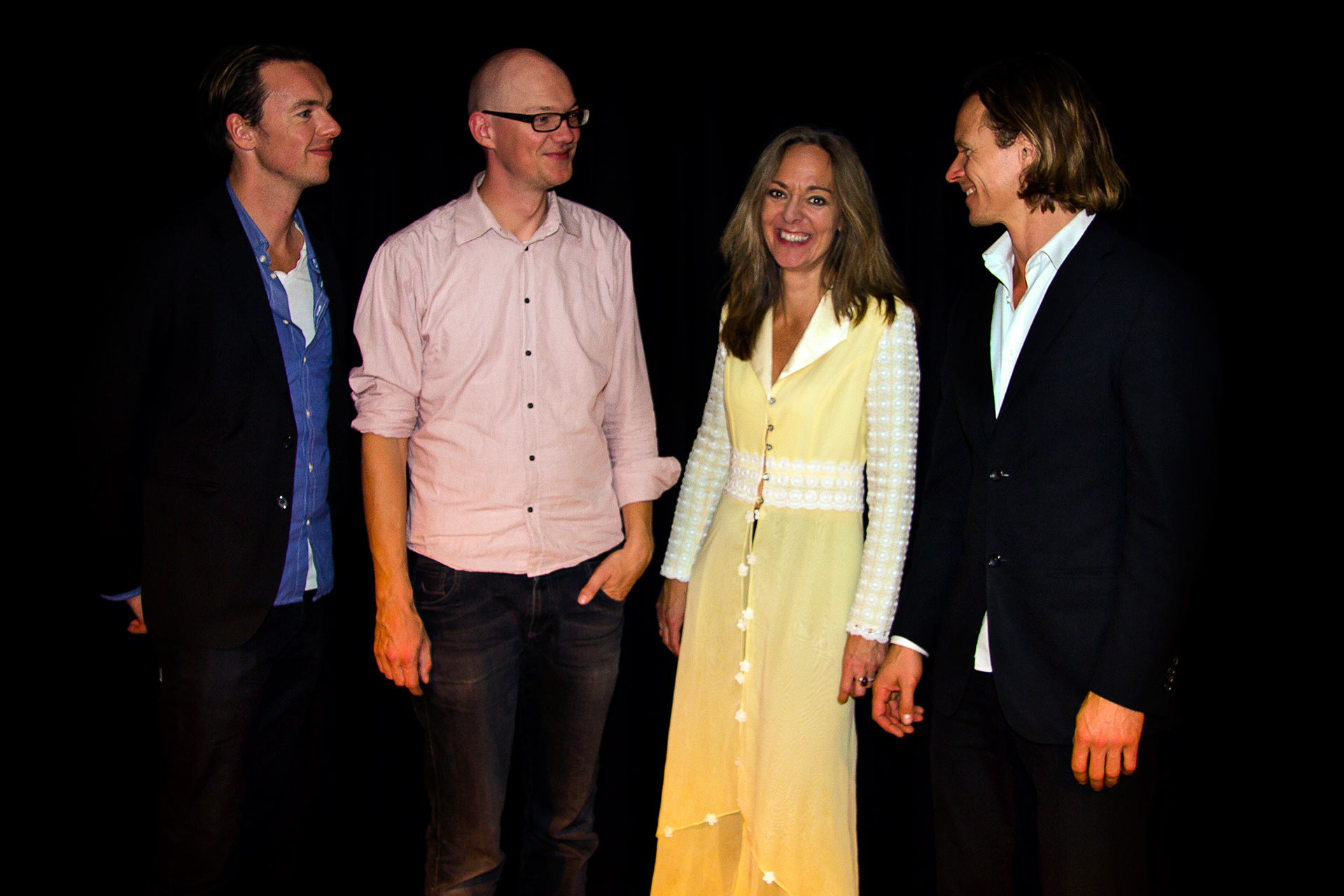 Another thing that could have saved me some headache in the end would have been to actually film the musicians playing “All Roads Lead To Rome”.

For the two takes I got in the studio of the song, I only pointed my camera at Ninna singing it. And as she went in again later on to redo her vocals, I was actually left with nothing to synchronize.

Thankfully, most of her singing was still pretty much the same, and I could still use most of what I had shot in the studio. But all the clips with “live” instruments? They are not actually playing the right song.

If you’re musically gifted and really concentrate on hearing the sounds the instruments should be playing in contrast to what you actually hear in the song, you might notice it. But if you just let yourself swing along, you probably won’t.

To wrap it up

All in all, it was amazing to work with Ninna on the teaser and the music video. We are both pleased with the process and the results, and when it all comes down to it, that’s the most important thing. 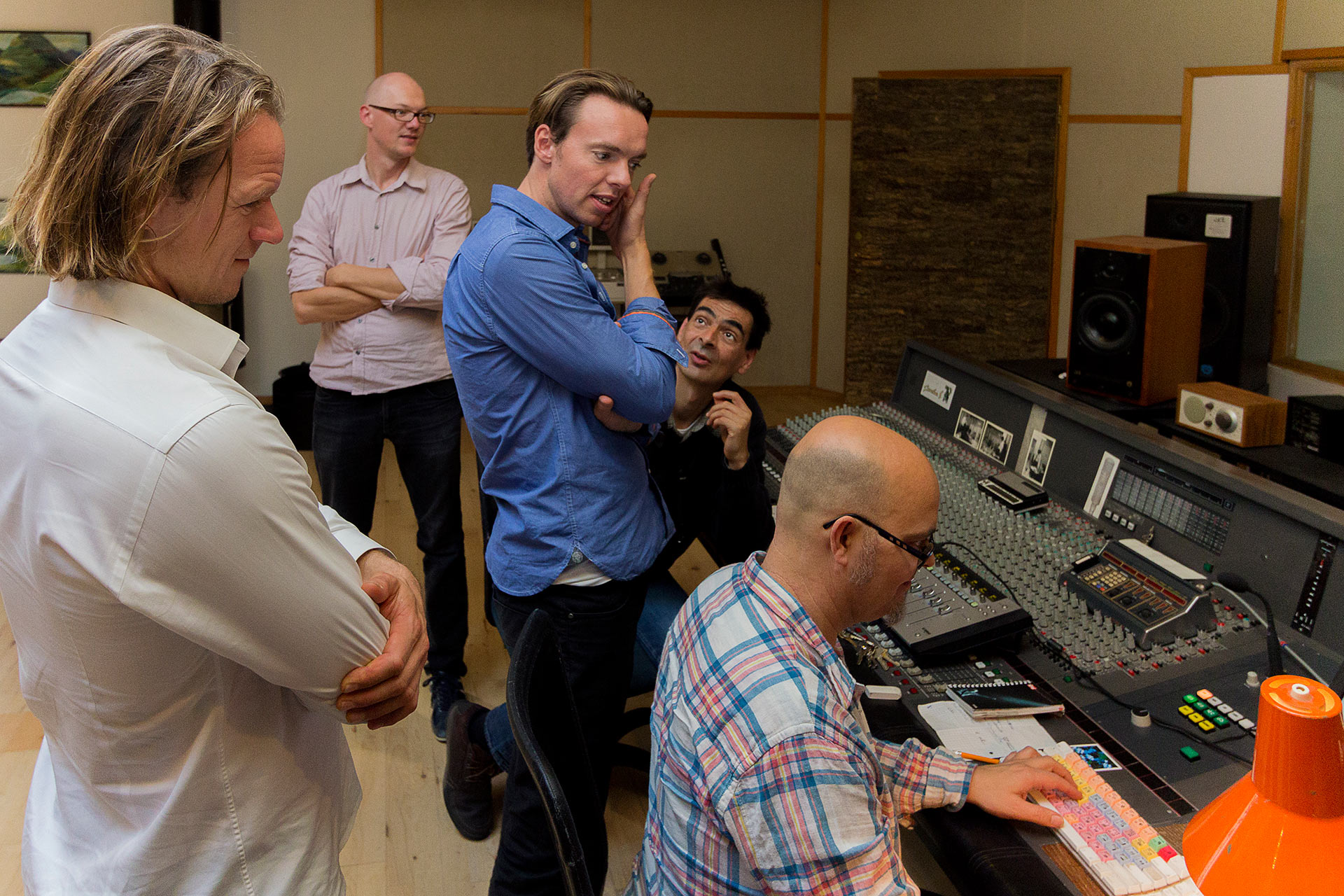 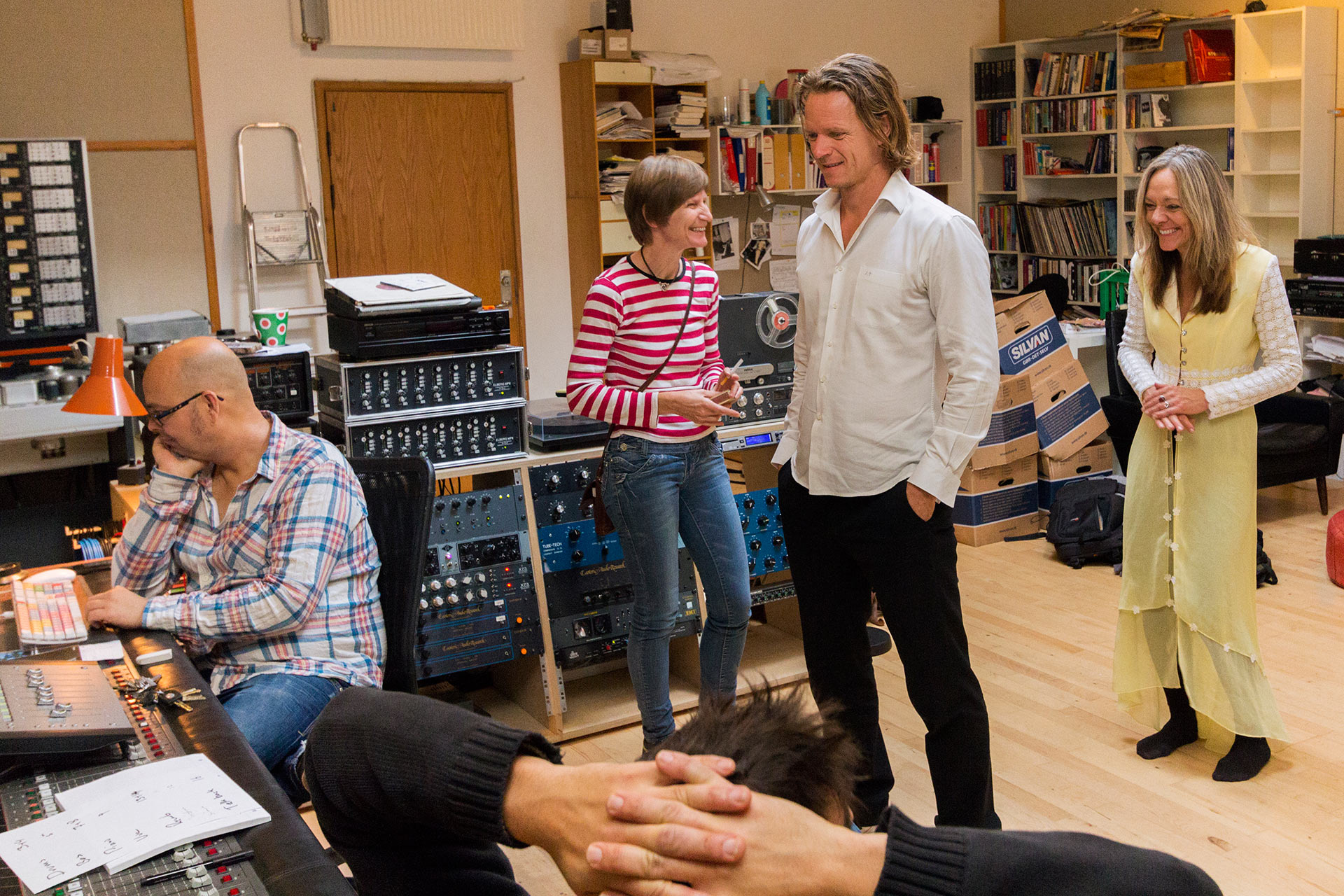