Well into the danish election Elbanovic contacted me and asked me if it was possible to make a music video for his new political and satirical track “DansFolkParty” in a week.

I was baffled. A week? Starting from scratch??

With just a few days to complete the concept, plan the execution, shoot, edit, colorgrade and then publish it, I knew it would be tremendously difficult and would require everything to be perfectly done the first time. But we did it, and it made it out in time to be relevant to the election. Phew!

“DansFolkParty” translates roughly into “Dance, people, party!”, and the people referred to is the Danish population.

Who will we party with, who’s invited, and perhaps most important: who’s not?

Here are a few photos: 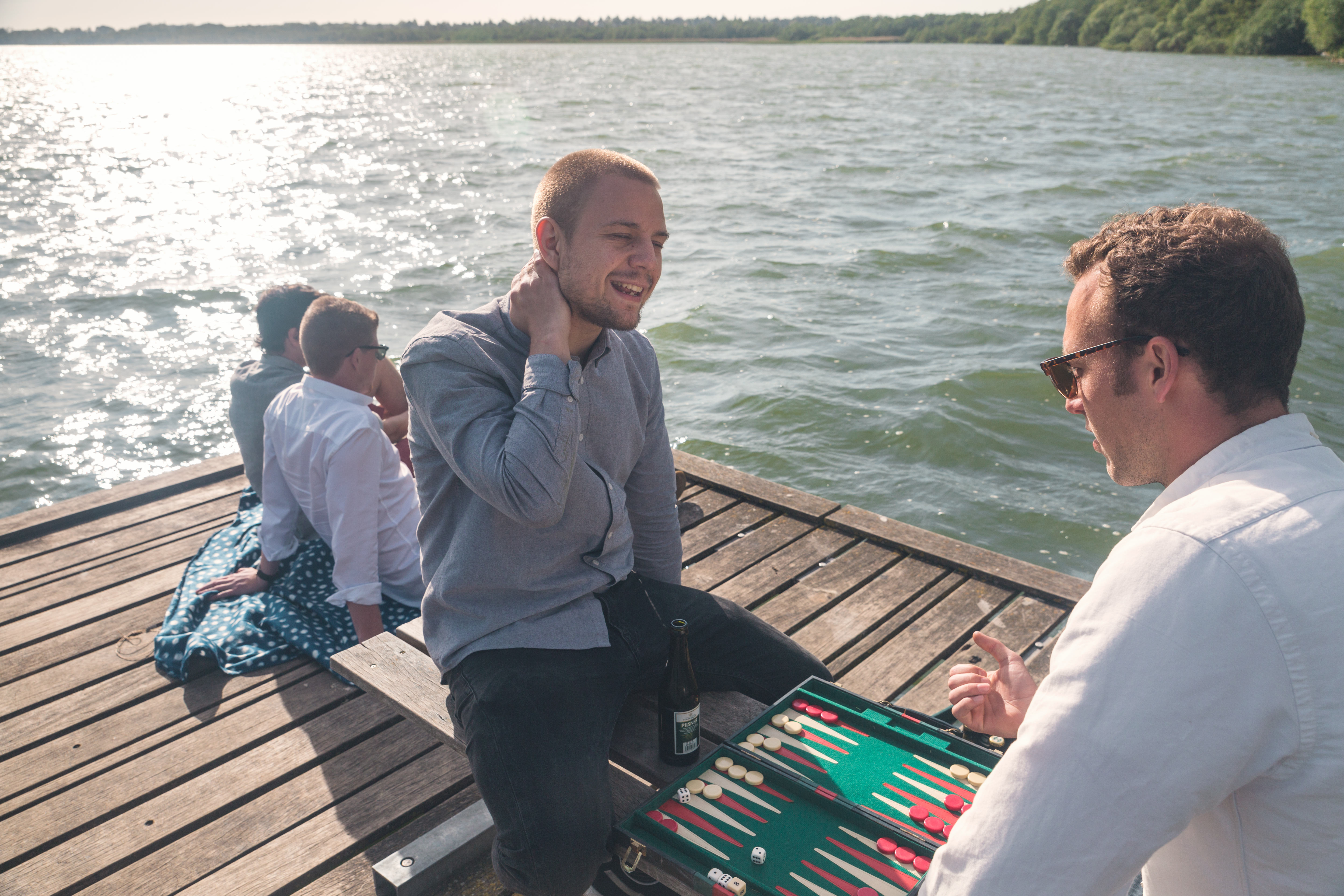 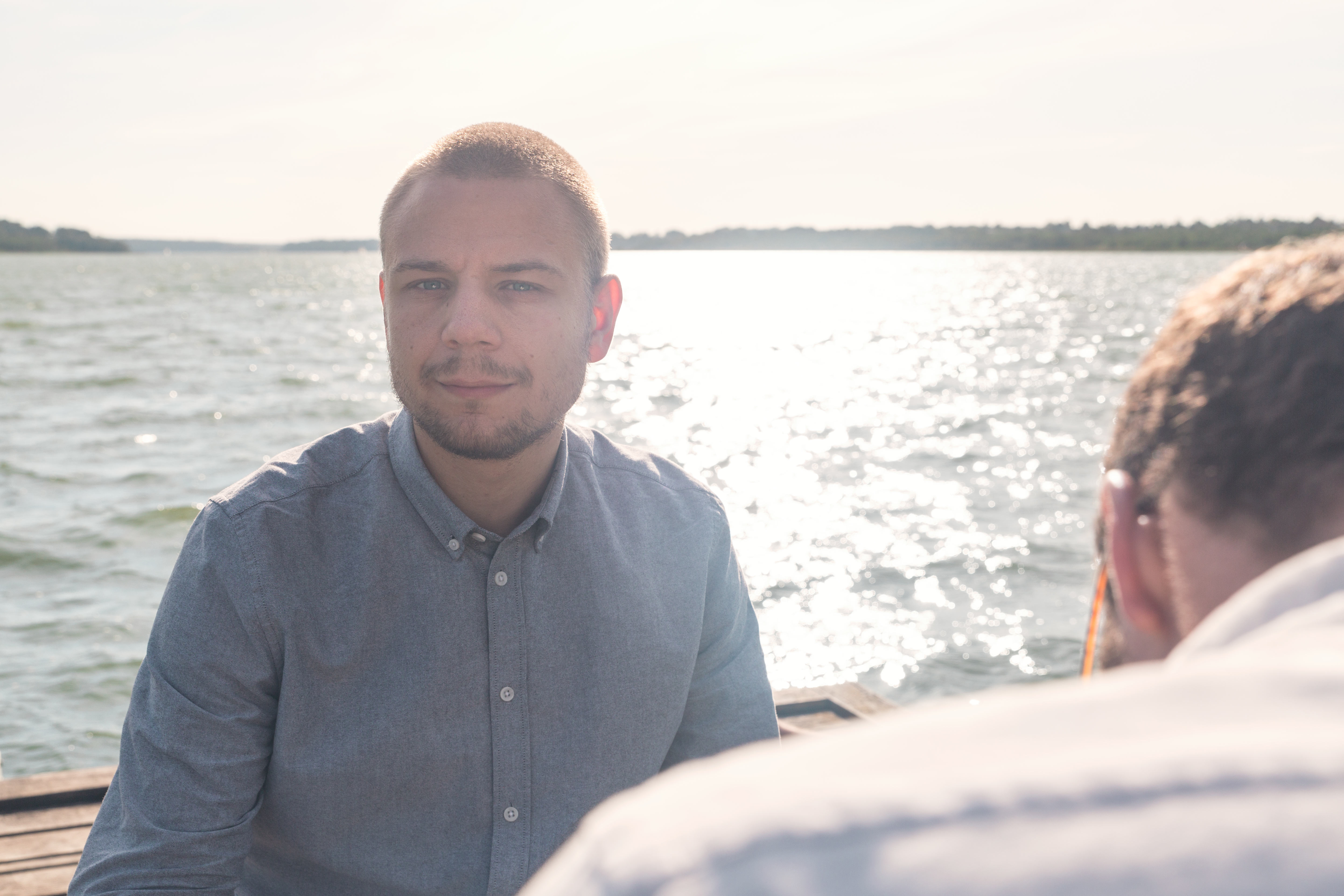 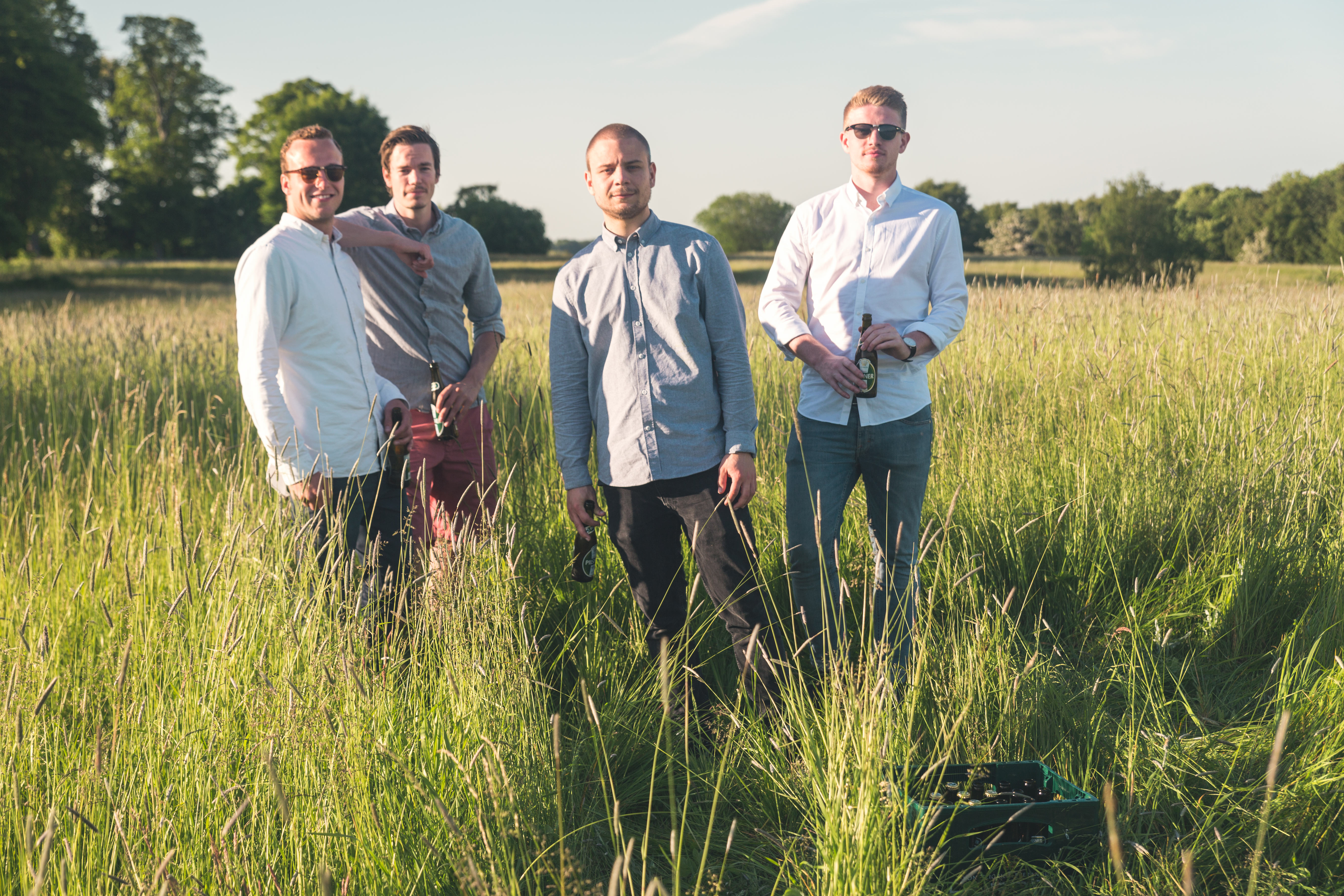