Behind the scenes on “A Meal Like No Other” 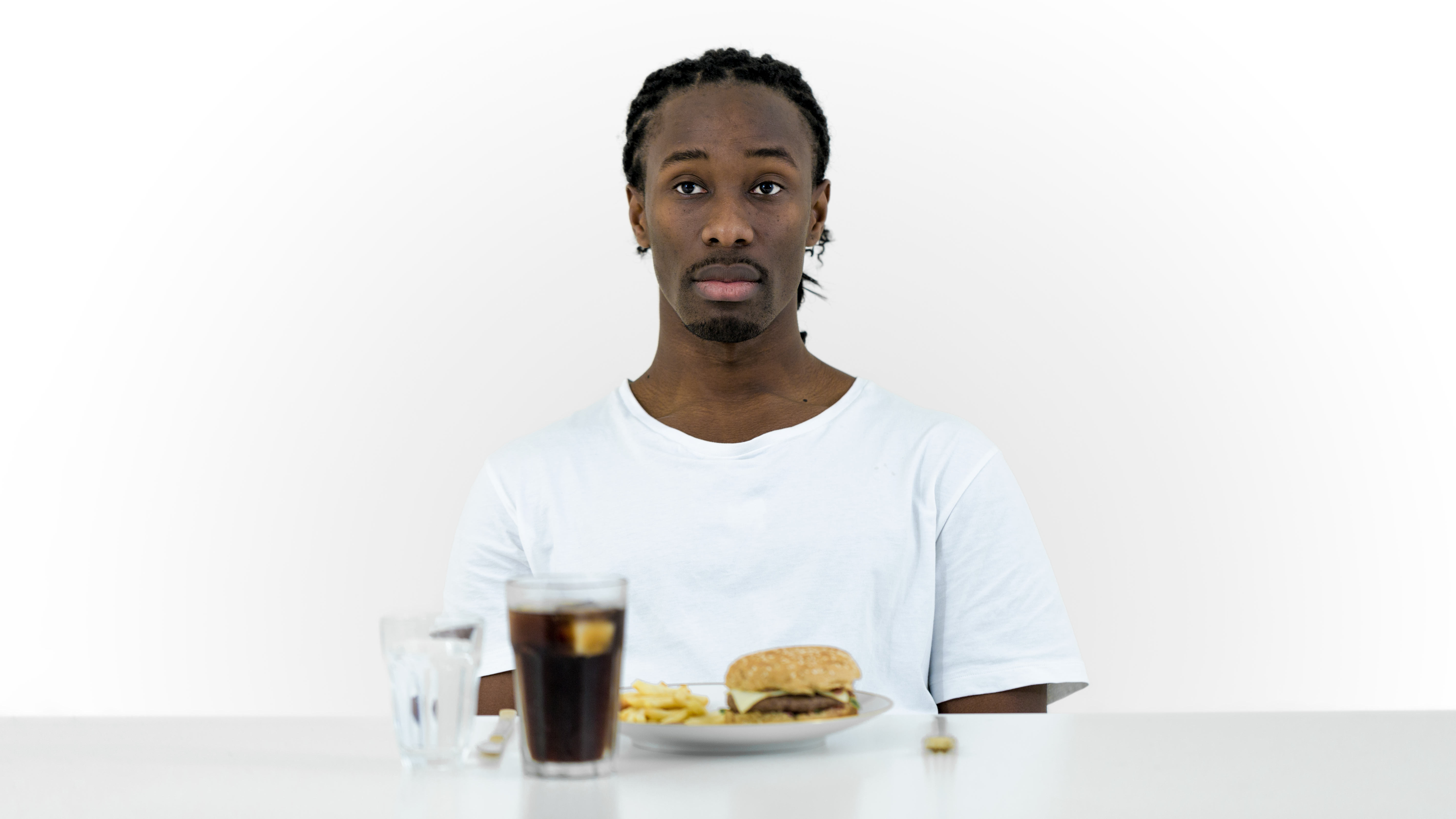 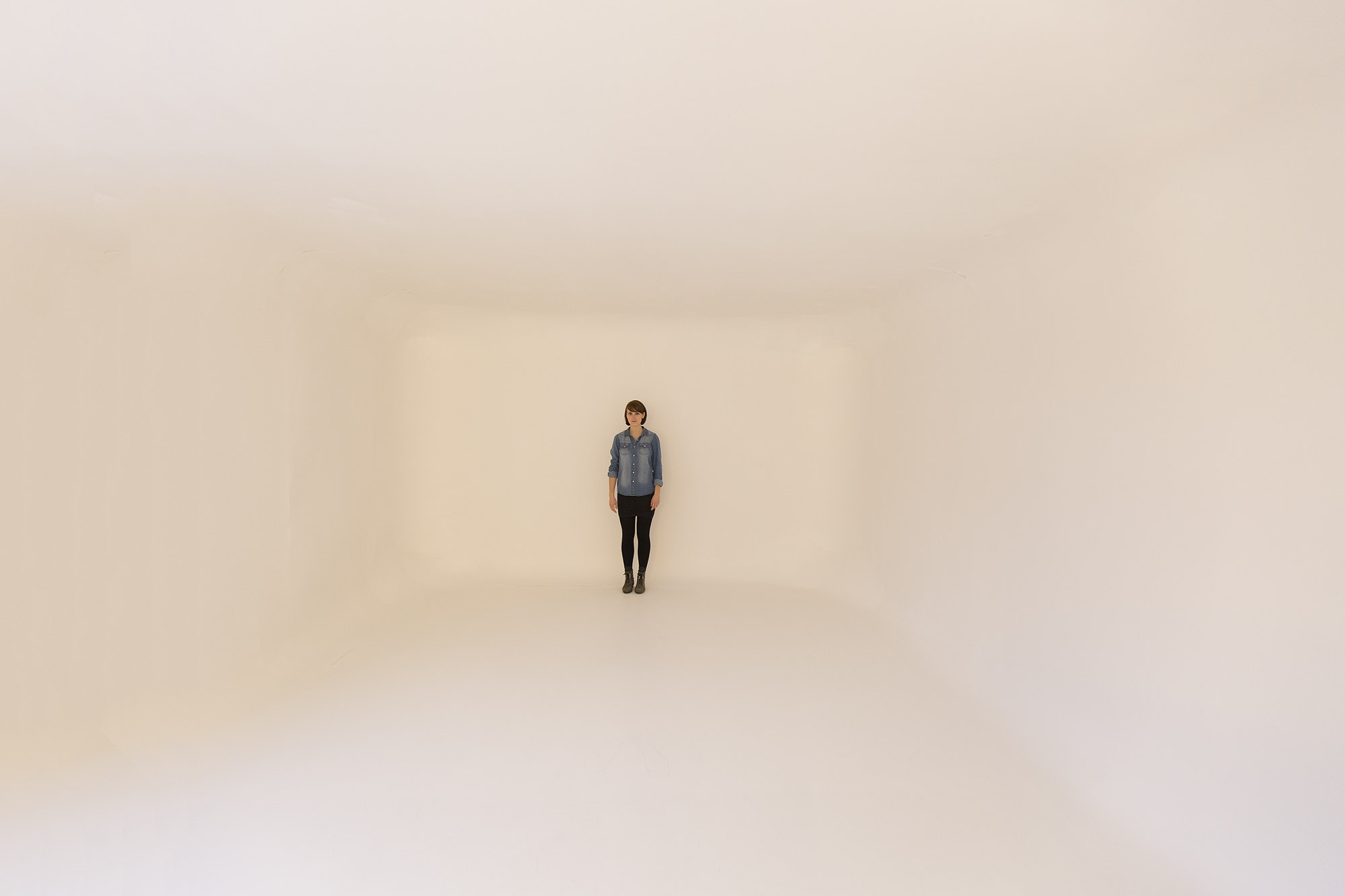 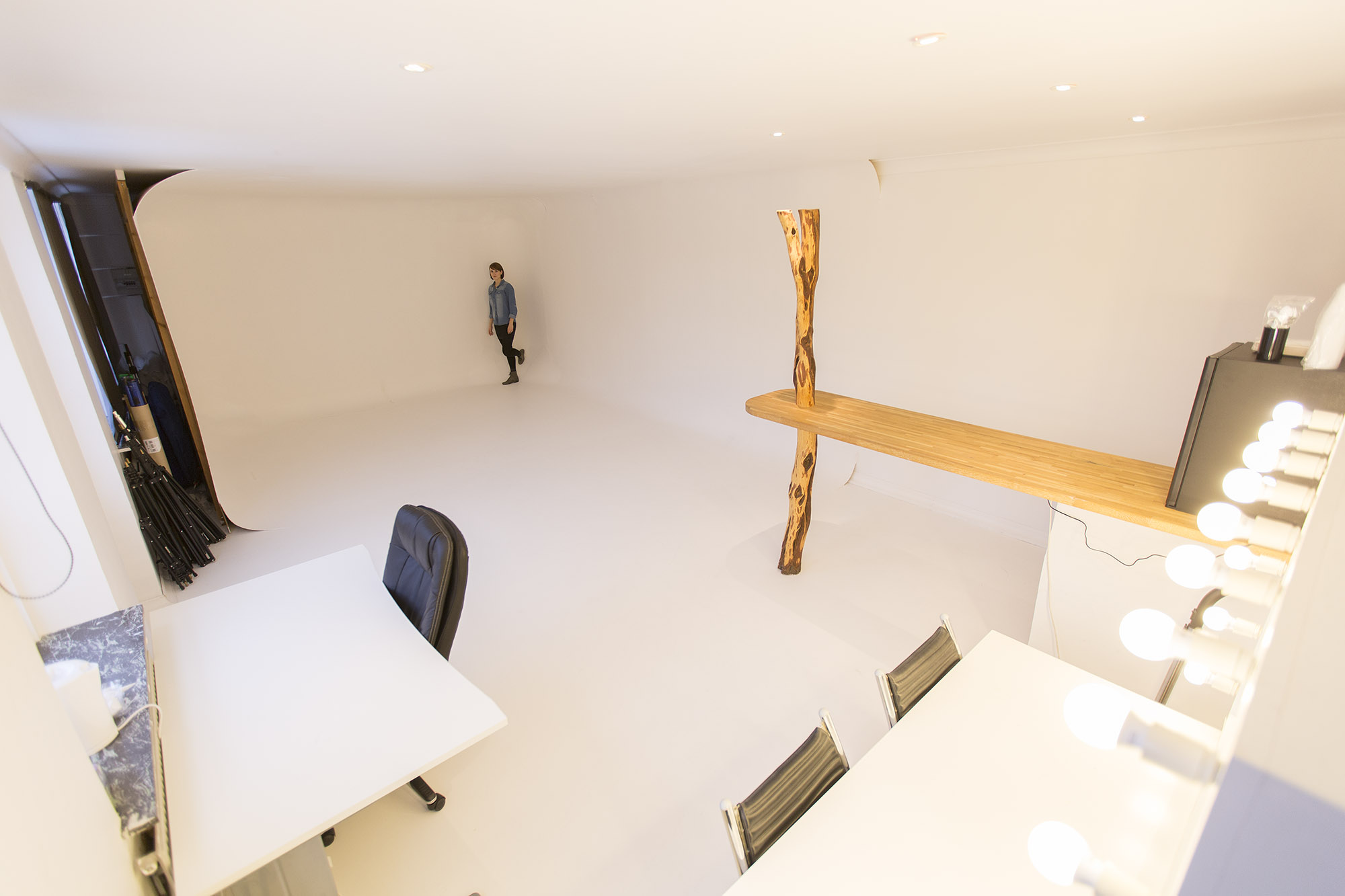